Hundreds of prisoners have escaped from four open prisons in south-east Brazil after they were told they will no longer be able to leave the facility and nobody can visit them due to the coronavirus outbreak, the Secretariat of Public Security of Sao Paulo announced on Tuesday. 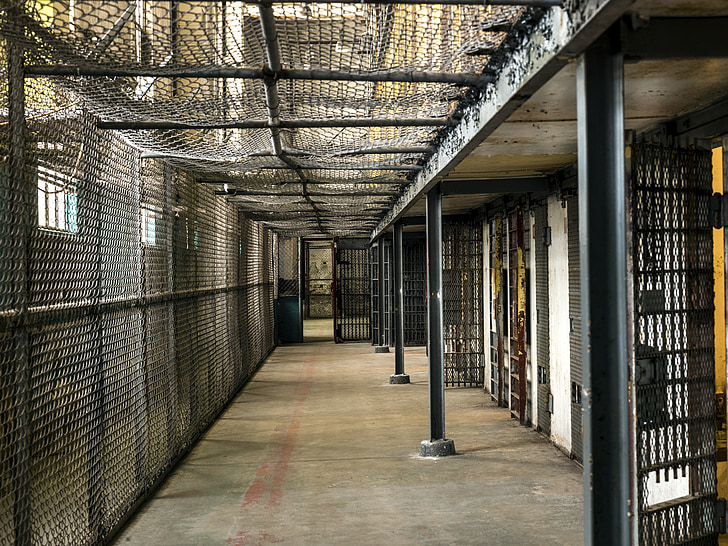 Hundreds of prisoners escaped from Sao Paulo prisons. (Photo: pickpik)The state of Sao Paulo is the home of Brazil’s most powerful prison gang, the First Capital Command. The gang’s membership is growing and spreading all over the country.

The inmates of these open-style prisons were able to leave for work or study during the day and were entitled to five temporary exits a year. They fled after authorities cancelled their Easter holidays.

The measure was necessary because the 34,000 inmates of such prisons could contract COVID-19 during their visits home and bring the disease with them when they return, authorities argued in a statement.

In a video uploaded to social media prisoners can be seen walking on a beach.

The Military Police has reportedly recaptured some of the prisoners.