During the particularly severe 2017 drought, Cape Town, South Africa’s largest city, narrowly escaped the dreaded “Day Zero” - the day the city would run out of water. Smaller, mostly poorer communities were not so lucky. 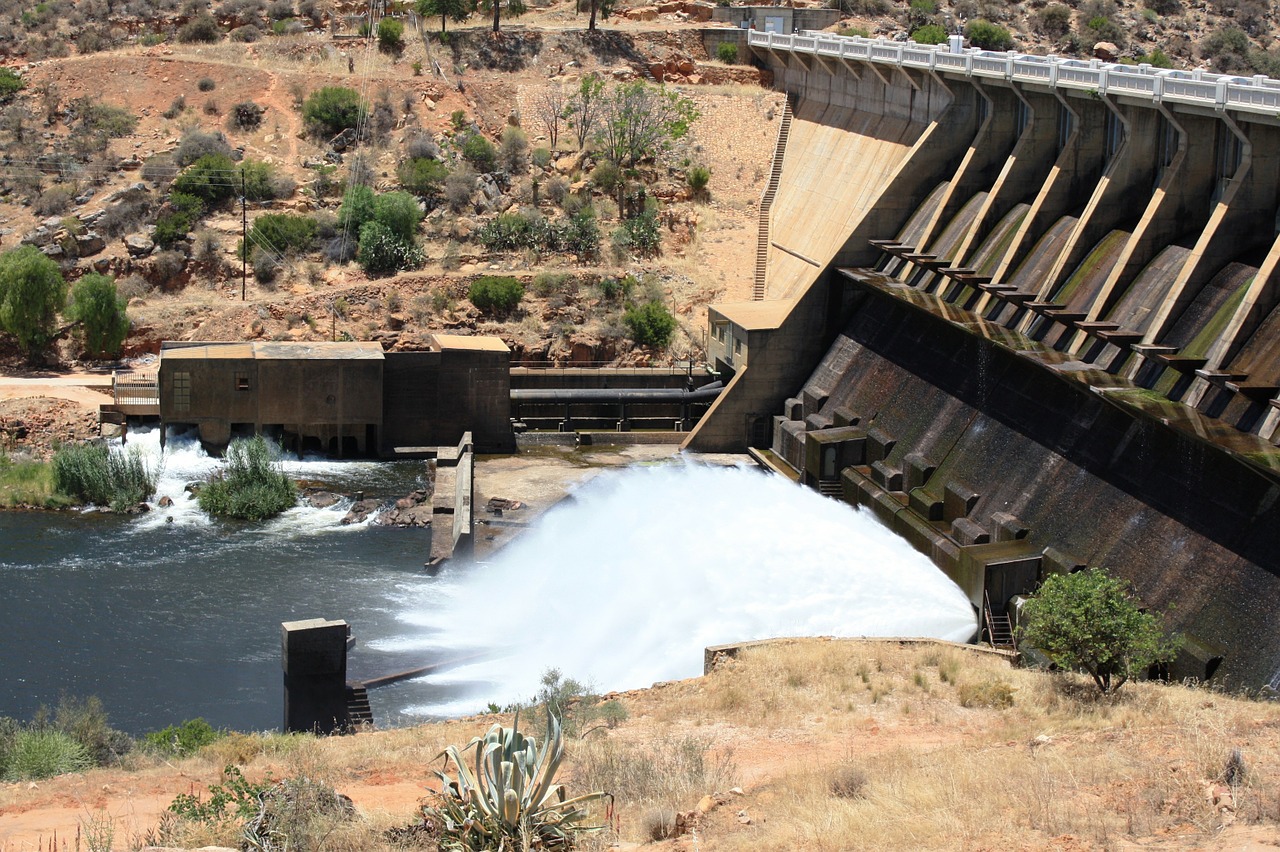 The rehabilitation of the 85 years-old Clanwilliam Dam has been delayed for years due to corruption. (Photo: Needpix)

A joint report released by Corruption Watch and Water Integrity Network end of last week says that drought is not the only cause but that water shortages across the country are aggravated by corruption.

“Where funds are scarce, any corruption that diverts money from public purposes to private pockets directly reduces the provision and quality of service,” the report says.

Corrupt officials often use the so-called “emergency strategy,” because institutions can dispense contracts without tenders, the report says, adding that too often large contracts have been arbitrarily allocated to companies known for their record of political funding.

The state auditor found that the country’s Water and Sanitation Department had spent over 6,4 billion (US$384 million) irregularly just in 2018.

For example, in 2014, water tankers were to supply Mothutlung, just north of Johannesburg, as an emergency measure after a water pump failure. Violent protests erupted after residents alleged that tankers companies had bribed local officials to switch off the pumps. Three people died in the clashes.

In Limpopo province, authorities found that municipal officials had bought tankers during a drought to rent them to the municipality and asked people to pay 1 rand (US$0,06) for a liter.

A harsh drought in 2009 prompted the government to urgently build water pipelines to supply some 250,000 people of Giyani. Billions of rand later, most of the area still has no water. An investigation found that contracts have been awarded without tenders which resulted in over $132 million in irregular expenditures.

Corruption Watch director David Lewis told OCCRP that the situation with water shortages is critical in Nelson Mandela Bay, where a black market in stolen water from pools emerged.

“Enforcement authorities should prioritize, pay special attention to the water sector”, he said.

A spokesperson for South Africa’s Department of Water and Sanitation declared they needed time to go through the report before making any comments.

“Because of corruption,” the report said, “fewer people have reliable water supplies and many, particularly young children, old people, and those with compromised immune systems became ill as a result of drinking unsafe water”.

“It is safe to say that corruption in the water sector in South Africa has resulted in deaths” it concluded.