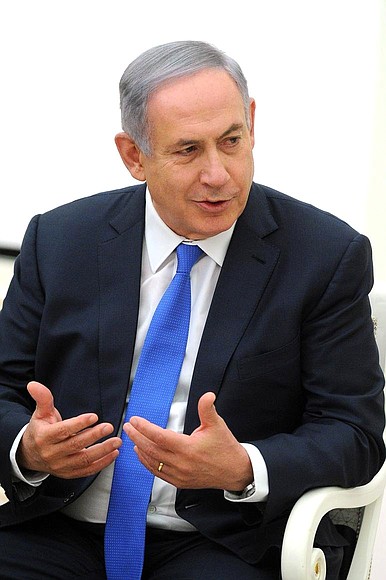 Israeli Prime Minister Benjamin NetanyahuThe Jerusalem District Court announced Sunday that the court system was entering a state of emergency and that instead of commencing Tuesday, the first hearing in the prime minister’s trials for fraud, bribery and breach of trust will not begin until may 24th, Reuters reported.

The state of emergency was declared by Justice Minister Amir Ohana, a Likud Member of Knesset, and staunch loyalist who was hand-picked for the position by Netanyahu himself and supported the prime minister in an immunity bid earlier this year.

“[The postponement] certainly raises the suspicion that Ohana is just doing Netanyahu’s work for him and that a very legitimate and real crisis is being used to achieve an aim that Netanyahu wanted which was putting off this trial,” he said.

“If you had a prime minister trying to protect the legitimacy of the system, in fact the logical thing to do would have been to say ‘we’re closing down the court system along with a whole list of other government offices, but we’re making an exception for this trial since it is of such public importance,’” he explained.

“Obviously they did not do that,” Gorenberg told the OCCRP.

The news comes just after Netanyahu’s rival Benjamin Gantz, leader of the centrist Blue and White party, was given the mandate by president Reuven Rivlin to have the first crack at forming a new government after Israel’s unprecedented third election cycle in 11 months.

Though Netanyahu’s Likud party secured more seats than Gantz’s did in the March elections, Gantz was able to win the mandate by securing the support of key allies on both his right and left to bring his coalition into a 61-seat majority in the 120-member Knesset.