The Manhattan U.S. attorney charged 27 individuals, including trainers, veterinarians and drug suppliers, with a variety of crimes related to a massive horse doping scheme aimed to rig races across the United States, the Department of Justice announced on Monday. 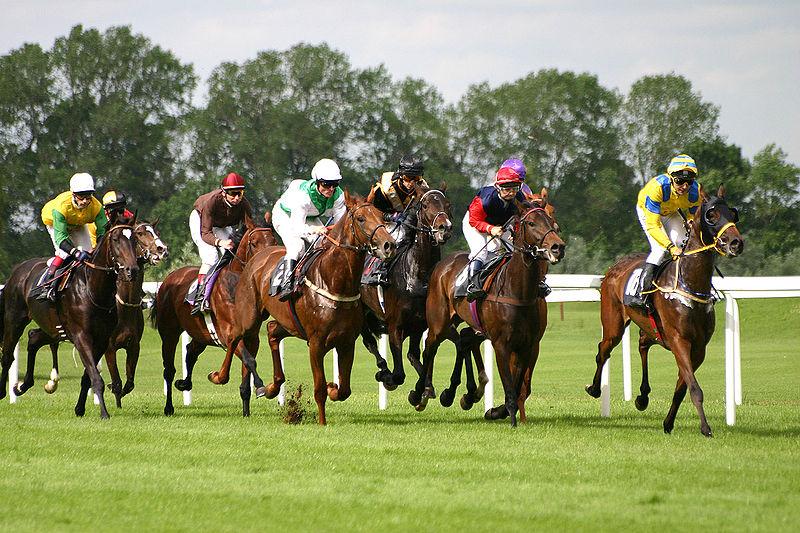 In four indictments, the 27 individuals were accused of crimes ranging from misbranding and drug alteration to smuggling and obstruction of justice.

Among the charged were Jorge Navarro, trainer of XY Jet and Jason Servis, trainer of Maximum Security, one of the top racehorses in the world and winner of the 2020 Saudi Cup.

Maximum Security also crossed the finish line first in the 2019 Kentucky Derby but was disqualified for interference.

Horses trained by Servis and Navarro have won a combined US$37 million.

Prosecutors say that Navarro was the ringleader of the plot and that he and Servis, as well as others under their direction administered performance-enhancing drugs (PEDs) to their horses.

Apart from Navarro and Servis, nine other trainers, seven veterinarians and nine drug suppliers and distributors were charged.

One of the indictments described the operation as “a widespread, corrupt scheme by racehorse trainers, veterinarians, PED distributors and others to manufacture, distribute and receive adulterated and misbranded PEDs and to secretly administer them to the racehorses under the scheme participants’ control.”

US attorney for the Southern District of New York, Geoffrey Berman, called it “the most far reaching prosecution of race horse doping in the history of the Department of Justice.”

“The defendants who we charge today, engaged in this conduct not for the love of the sport, and certainly not out of care for the horses, but for money,” he continued.

“It was the race horses which ultimately paid the price for the defendants unbridled greed,” Berman explained.

“These animals were injected and force-fed all manner of illegal and experimental drugs. Drugs that allowed the horses to run unnaturally fast and to mask pain which, as alleged, could lead to their injury and death,”

Though the Indictments don’t reveal exact numbers, they allege that several horses died as a result of the doping and that Navarro and his co-conspirators worked to covertly dispose of their remains rather than report the deaths to the authorities.

The penalties for the charges raised against the defendants range from five to 20 years in prison.