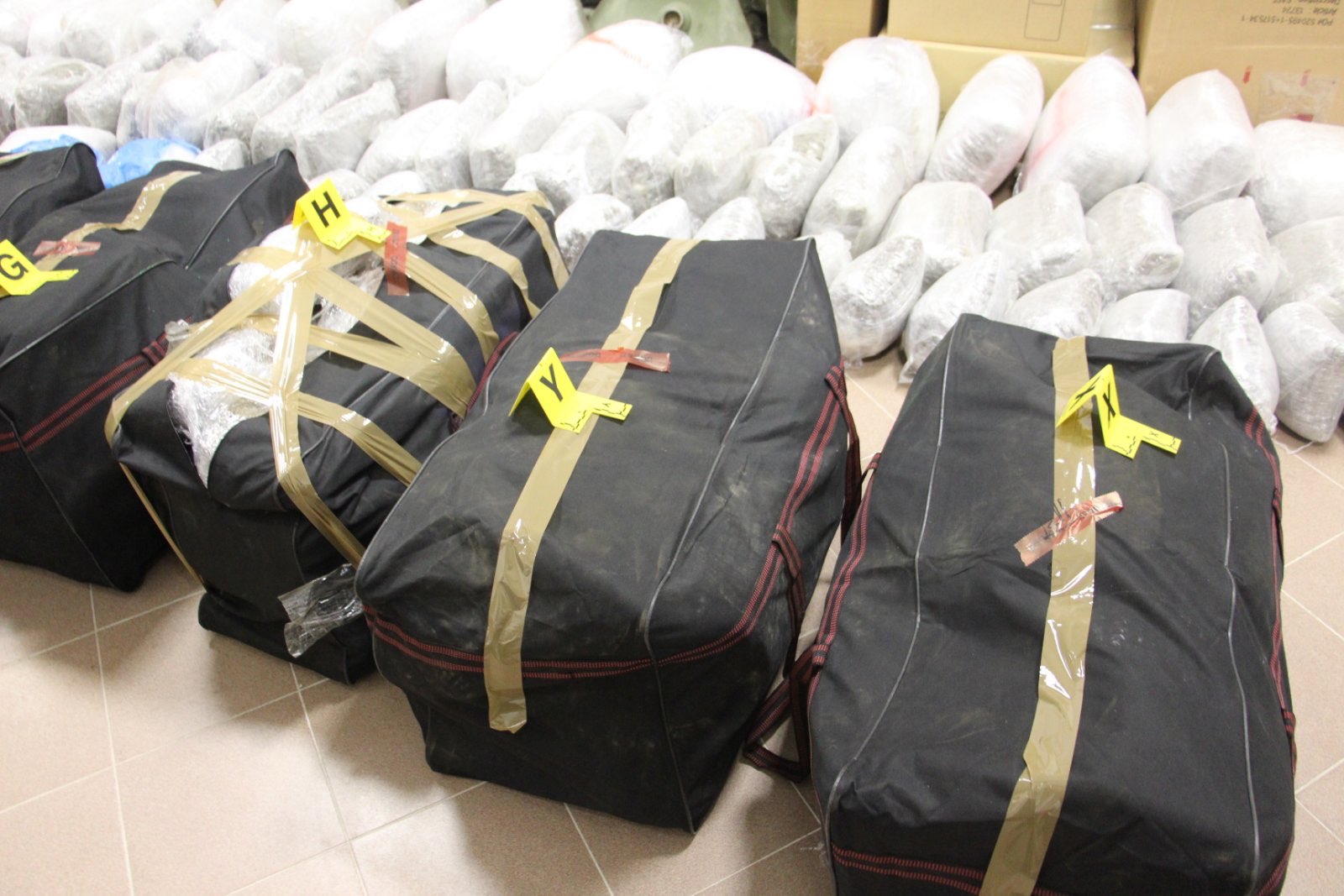 Drug seized in one of SIPA's operations (Photo: State Investigation and Protection Agency of Bosnia and Herzegovina)The country’s State Investigation and Protection Agency (SIPA) told OCCRP that the arrests were part of a months-long operation during which officers seized “a few hundred thousand euros, several cell phones, including three crypto phones, and a certain amount of narcotics.”

Four Bosnian and two Croatian citizens were arrested, according to Bosnian media reports.

SIPA said in a statement that the “suspects have been involved in an international drug smuggling ring” linked “to the smuggling of at least seven tons of cannabis (sativa) from Albania via Montenegro to Bosnia and Croatia, then further to EU countries.”

Since the operation started 20 months ago, police have seized about three of the seven tons the gang is believed to have smuggled.

The operation was conducted in the southeast and central parts of the country at the order of the Court of Bosnia and Herzegovina and the Office of the State Prosecutor.