US Charges Ex-Head of Labor Union With Embezzlement

US prosecutors charged on Thursday the former president of the United Auto Workers, UAW, union with embezzling more than US$1 million in union funds, furthering racketeering activity, and evading taxes. 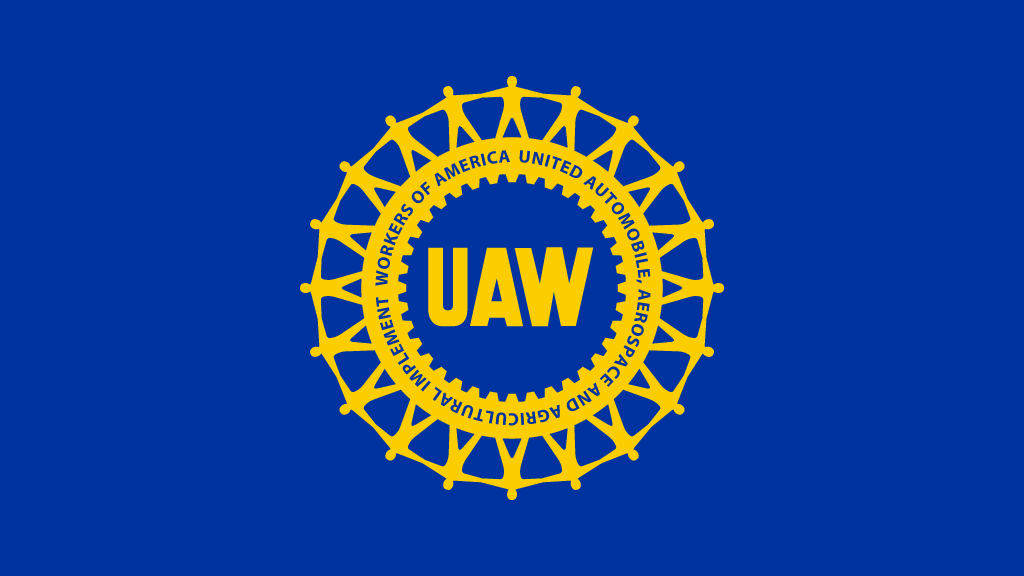 UAW Logo Gary Jones, 62, is the 12th person to be charged amid a federal corruption probe into the UAW - one of the country’s largest labor unions - that’s been going on for years.

He is accused of using the union funds to buy himself lavish dinners, expensive hotels, villas, and golf trips, as well as luxury cigars, liquor and other merchandise.

He resigned from the organization in November, after taking a leave of absence nearly three weeks earlier.

The probe has raised the spectre of federal intervention and possibly even a take-over of the UAW. During a press conference Thursday, US Attorney Max Shneider confirmed that it was something that was being considered.

"This isn't a situation where we're looking the other way," he said. "People at the top aren't getting away with it anymore. If it worked for the Teamsters, maybe that's something we need to look at here."

Shneider was referencing the 1989 government seizure of the Teamsters Union to settle racketeering and corruption charges brought by then US Attorney Rudy Giulliani.

“This is a violation of trust, a violation of the sacred management of union dues, and goes against everything we believe in as a Union,” the UAW said in a statement released on Thursday.

It also maintained that threats of a takeover were overblown and attacked the reporting of the Detroit News which has been covering the story, calling it “unsubstantiated innuendo.”

“Should federal control of the UAW become a reality, the stain would prove indelible,” Daniel Howes, business editor of the Detroit News, wrote in a column.

“It would be humiliating for the UAW and its reputation as a “clean union”; would gut credibility with members whose dues fueled poolside villas and booze, cigars and rounds of golf played far from icy Detroit,” he wrote.