Prosecutors in the US have charged two Chinese nationals for allegedly laundering money stolen during a cyberattack on a virtual currency exchange by North Korean hackers. 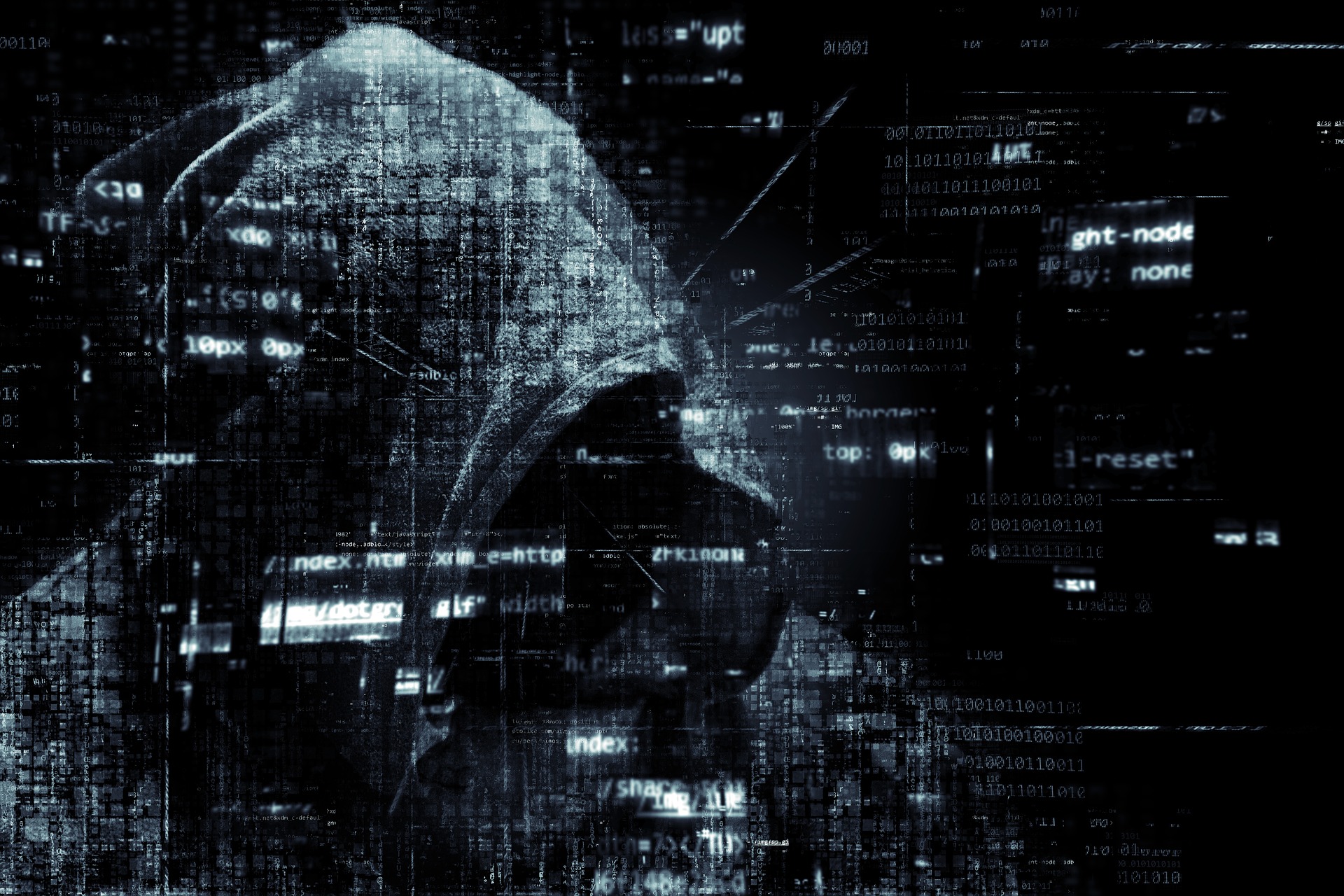 (Photo: Pete Linforth from Pixabay)A US Department of Justice indictment, unsealed on Monday, accuses Tian Yinyin and Li Jiadong, known by their online aliases ‘Snowsjohn’ and ‘Khaleesi’, of laundering more than US$100 million in proceeds from a heist at a cryptocurrency exchange carried out by the mysterious Pyongyang-linked Lazarus Group in 2018.

The group is thought to have stolen $300 million in four such cyberattacks between December 2017 and November 2019. To gain access to the cryptocurrency exchange platforms, they allegedly used doctored photographs and falsified documentation.

The US government also placed Tian and Li on a blacklist for facilitating the evasion of sanctions against North Korea.

Don Fort, a chief investigator at the US Internal Revenue Service, said in a statement that the case is indicative of North Korea’s growing interest in cryptocurrency as a means of evading strict international economic sanctions against the autocratic regime.

“North Korea continues to attack the growing worldwide ecosystem of virtual currency as a means to bypass the sanctions imposed on it by the United States and the United Nations Security Council,” he said.

“We will continue to push our agency to the forefront of complex cyber investigations and work collaboratively with our law enforcement partners to ensure these nefarious criminals are stopped and that the integrity of the United States financial system is preserved,” he added.

Monday’s unsealing of the charges against Tian and Li is the latest enforcement action by the Justice Department under America’s so called China Initiative, a strategic prioritisation of China-related threats to US national security introduced under former attorney general Jeff Sessions in 2018.

Since then, the Justice Department has indicted four members of the Chinese military hacking group APT10, otherwise known as Red Apollo, over the 2017 data breach at credit reporting agency Equifax, during which the group allegedly stole trade secrets and data pertaining to around 150 million people - roughly half of the American population.

Prosecutors have also slapped Huawei with further charges in their long-running case against the Chinese tech giant over its alleged violation of sanctions against Iran. The company’s CFO, Meng Whanzou, is currently fighting extradition from Canada to the US, where she faces charges of fraud and sanctions evasion.