The Federal High Court in Abuja found on Tuesday the former spokesman of the country’s main opposition party guilty of corruption and money laundering, AFP reported. 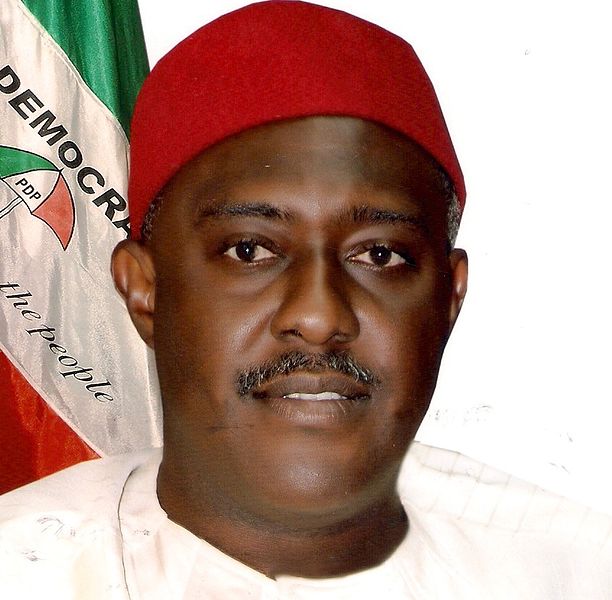 Dasuki is tried separately for allegedly diverting about $2 billion which the government planned to spend on equipping law enforcement units that would fight against the terrorist group Boko Haram.

Metuh was arrested in 2016 but claims he wasn’t guilty because he received the money on the ex-president’s orders to finance his re-election campaign in 2015.

Jonathan, who failed to get re-elected, didn’t appear in court to testify while Dasuki claimed he doesn’t remember anything concerning the case.

The judge also said Metuh failed to present any evidence for his claim that ex-President Jonathan was behind the scheme.

The ruling appears to be a small victory in President Muhammadu Buhari’s war against graft. Buhari has promised in his pre-election campaign that he will try to curb the country’s rampant corruption.

He has, however, been accused of targeting only members of the opposition, which he denies.

A former Aviation Minister Femi Fani-Kayode, said Metuh is a “political prisoner” and described his judge Okon Abang as a “biased and corrupt.”

He tweeted that Metuh “will weather this storm. He is only one of many political prisoners that has suffered persecution in Nigeria for standing up to the tyrant and that has been convicted by a biased judge and a corrupt court.”