Monaco has not done much in response to recommendations from the Council of Europe’s (COE) anti-corruption body (GRECO) on how to prevent corruption among parliamentarians, judges and prosecutors, according to GRECO’s latest report, published Monday. 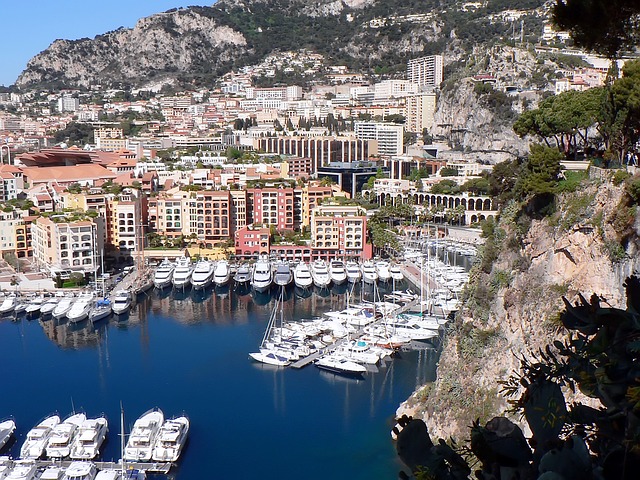 Monaco is slow in implementing COE anti-graft recommendations. (Photo: Albert Dezetter, Pixabay)It has put into place only two of 16 measures GRECO suggested in July 2017. Monaco is expected to report on what it’s done about the recommendation by the end of this year.

A COE press release said no recommendations about behavior by members of parliament have been acted on though on authorities “have expressed their intention to prepare a Code of Conduct for parliamentarians and to strengthen the National Council’s rules of procedure to extend the range of sanctions that can be applied for misconduct by parliamentarians.”

Monaco authorities also have shown readiness to enact new laws and procedures to open parliamentary process to public scrutiny as a way to prevent conflicts of interest between the work of parliamentarians and their other functions or activities.

GRECO maintains that the country still needs to ensure transparency in the appointment and promotion of judges and prosecutors up through the  Supreme Court level.