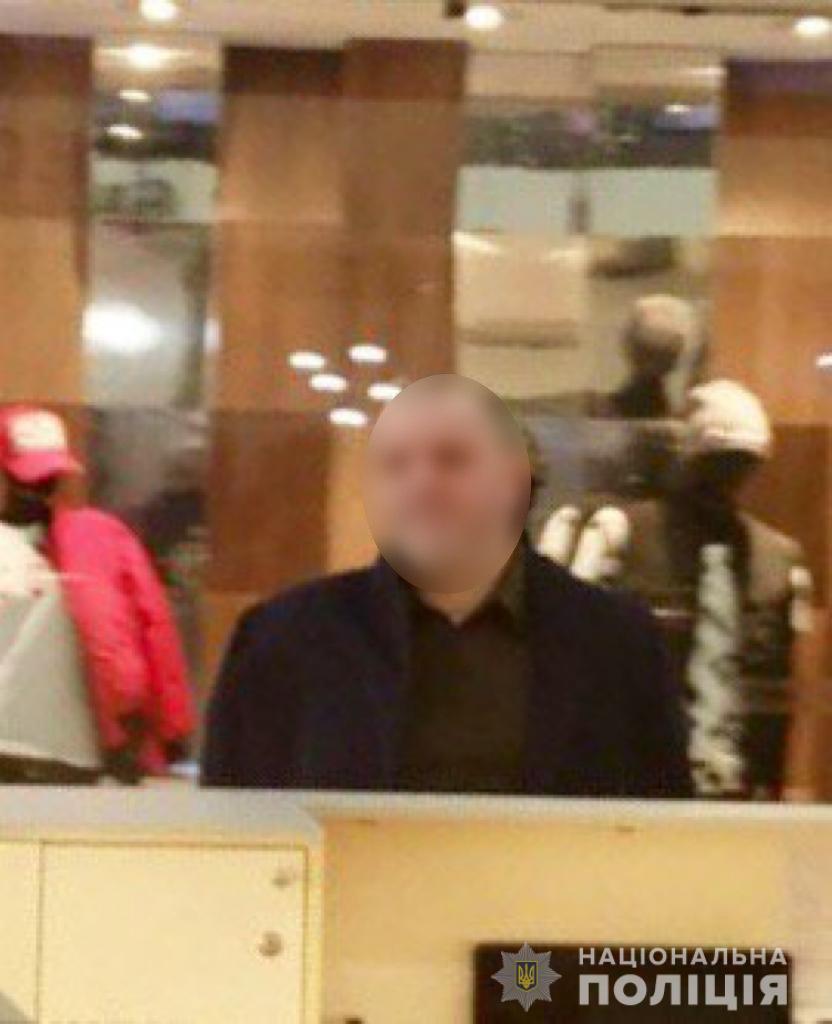 Anisimov got caught in Koncha-Zaspa. (Photo: FacebookYevhen Anisimov, who went by the nickname The Clown, allegedly helmed a Ukrainian crime group that extorted businesses between 2010 and 2014 in the southeastern city of Zaporizhzhya using physical threats and blackmail, Deputy Interior Minister Anton Geraschenko confirmed on his Facebook page.

Police in Zaporizhzhya, where Anisimov’s influence was greatest, have been seeking to arrest him for the past six years. However, RFE/RL reported that at least some officials there turned a blind eye to his activities during the regime of ex-President Viktor Yanukovych, who held power from 2010 to 2014, due to the gang leader’s rumored close ties to the former leader. Ukrainian TV channel Kanal 24 also reported that Anisimov was known for representing Yanukovych’s interests in Zaporizhzhya.

Yevhen Chernyak, the owner of one of Ukraine’s largest vodka producers, Global Spirits, celebrated the arrest of the mafia boss in a Facebook post, claiming that Anisimov had spent years extorting his business by threatening and attacking employees.

Anisimov’s last hiding place was Koncha-Zaspa, a historic neighborhood in the southern part of Kyiv, Gerashchenko told RFE/RL. The National Police’s tactical unit rushed inside a Kyiv shopping mall carrying automatic rifles and yelled at Anisimov to get down on the floor, before handcuffing him and escorting him to a police van, according to a video published by police.