Bulgarians Puzzled by US Blacklisting of Judge

Of all the people that could have been reprimanded for “significant corruption” in what is perceived to be the EU’s most corrupt member state, the US State Department appears to have blacklisted a judge last week that hardly anyone had heard of. 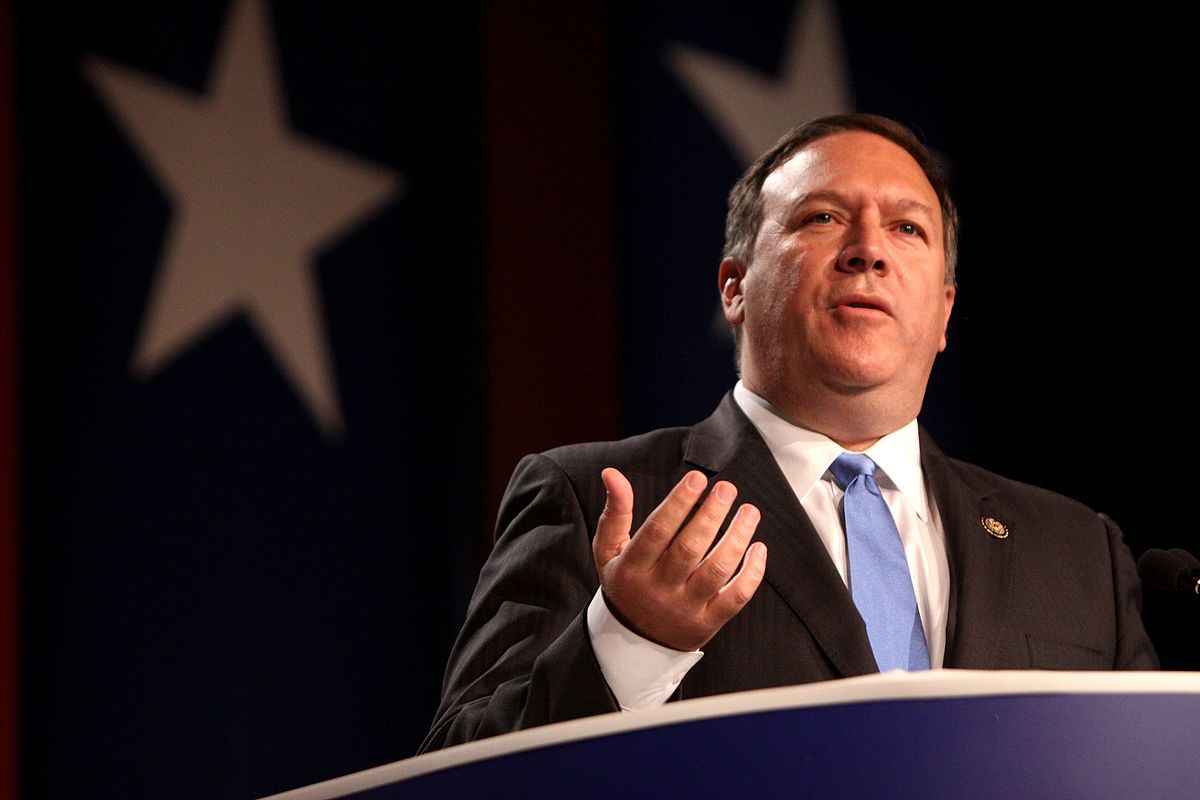 The statement did not offer any further details, but local media reports say the sanction was imposed because the judge is close to the Russian government. This strikes Bulgarian experts as a particularly insignificant way to combat some of the more significant instances of corruption in the country.

“The person they picked is very low profile. Few had heard of him before the State [Department]’s announcement,” Dimitar Bechev, a research fellow at the Center for Slavic Eurasian, and Eastern European Studies at the University of North Carolina at Chapel Hill and a senior fellow at the Atlantic Council told OCCRP.

Bechev explained that focusing on Mitalov does not make much of a change as far as corruption is concerned, and that the US should be well aware of this, given that Wikileaks revealed that US diplomats have sent cables to Washington about Bulgaria’s oligarchy, state capture, and corruption.

Todor Tanev, a Bulgarian political scientist who served as minister in the previous government, told OCCRP that much of the population is not necessarily opposed to foreign interventions in the country’s effort to combat graft. “This is not considered offensive,” he said.

He also agreed, however, that the popular expectation was that the US government would have gone after someone of greater magnitude, suggesting that the media magnate Deylan Peevski would have been a more widely supported choice.

Peevski has been the subject of many investigations by OCCRP’s partner organization Bivol, which reported that he has a US$800 million offshore empire. Peevski has also been accused of using his media empire to silence journalists who wrote about him or other oligarchs in the county.

Reporters Without Borders documented that just a decade ago, Bulgaria ranked 36th on its World Press Freedom list. It now ranks 111th, the lowest of any EU country. The drop, it says, can largely be attributed to “how ownership of the media and distribution networks is now concentrated in the hands of a few oligarchs, above all Delyan Peevski.”

Tanev explained that Judge Mitalov’s blacklisting appears to be a matter of political corruption rather than legal corruption.

The Sophia Globe reported on Tuesday that following the US State Department’s blacklisting, Bulgaria’s Justice Minister has sought to dismiss Mitalov from the criminal courts. The Supreme Judicial Council fired back, however, stating that the Justice Minister needed to provide evidence to support his request.

The decision by Secretary Pompeo leaves many wondering whether the State Department will blacklist more Bulgarians in the future. Dr. Bechev told OCCRP that Matt Palmer, the deputy assistant secretary of European and Eurasian Affairs told him that there would indeed be more individuals added to the list.