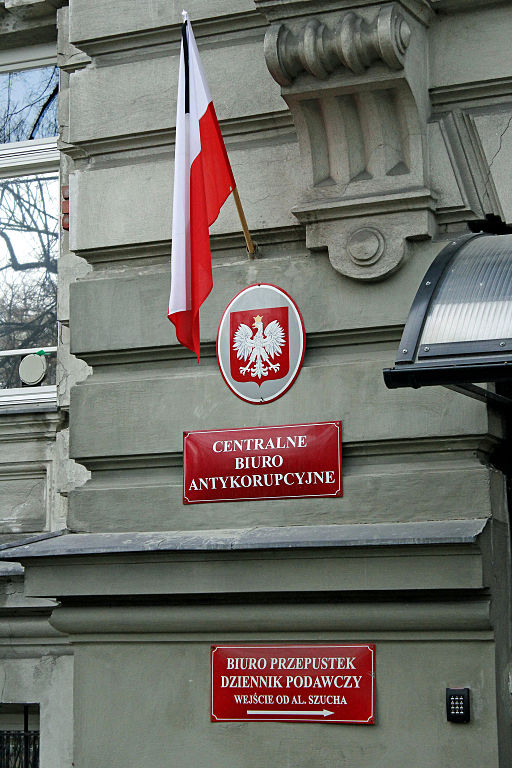 The statement said that officers detained 18 people, including the head of the country’s national payment institution, which provides financial services, and searched more than 60 homes and offices throughout the country, mostly in Wólka Kosowska, a village near Warsaw.

The suspects are believed to have operated through 26 Polish companies from 2016 to 2019.

The firms were managed by citizens of Poland, Vietnam, China and Ukraine and were not submitting their financial records to the National Court Register or were submitting fake ones, depriving this way the country’s tax system of billions of dollars.

The Regional Prosecutor’s Office in Warsaw, which ordered the operation, confirmed that the leader of the criminal group was among the detained suspects. The group will be charged with organized crime, money laundering, tax evasion and tax fraud.

If found guilty, the suspects would be facing up to 10 years behind bars.