Swedbank’s board decided not to pay bonuses to 170 Swedbank’s top executives due to the money laundering scandal that hit the bank last year, reported Bloomberg on Tuesday. 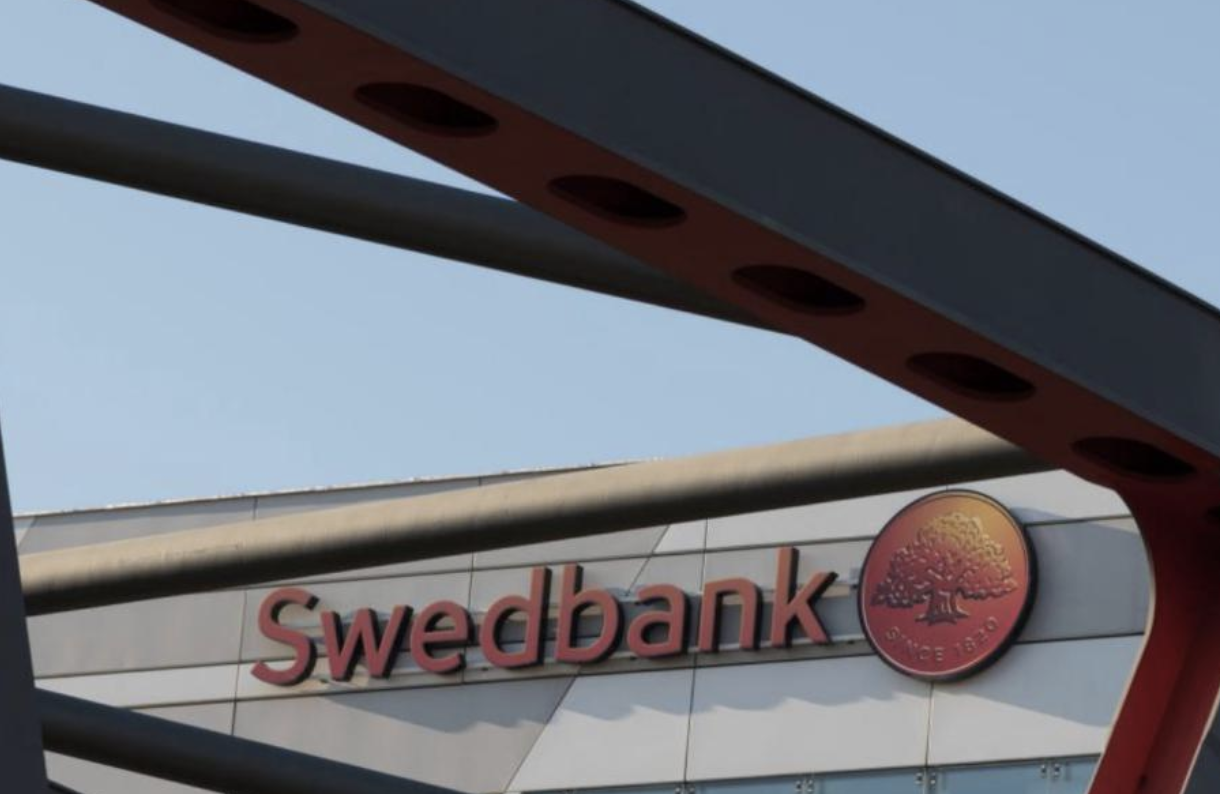 170 executives won't get any bonuses this year. (Credit: Photomick / Alamy Stock Photo)Swedbank went into a deep crisis when Swedish broadcaster SVT revealed the shady dealings concerning Swedbank’s Baltic accounts. As much as US$155 billion of suspicious origin were allegedly channeled through the bank into the West.

Many of Swedbank's top executives have lost their jobs due to the scandal, including the CEO and the head of the Baltics department.

According to Swedish financial newspaper Dagens Industri the disclosures have resulted in an internal investigation, which alone in 2019 is said to have cost SEK 1.1 billion ($114 million) and is expected to cost an additional SEK 800 million ($83 million) in 2020.

Swedbank told Bloomberg it decided to send out a message that no matter good the bank is doing, no bonuses will be paid out because of the money laundering issue.

Swedbank’s spokesperson, Unni Jerndal, explained to Bloomberg the money-laundering crisis has “damaged the trust in the bank. The board wishes to make the point that all senior executives share responsibility for full compliance.”

The board’s decision not to pay any bonuses saves the bank 13 million kronor ($1.35 million).

To regain the trust, the new CEO of the bank, Jens Henriksson, also announced in January the bank is freezing the accounts of clients who can’t explain their financial transactions.

The fines Swedbank most likely has to pay could run into the billions of dollars, Bloomberg reported. Swedbank has said that thanks to the bank's solid capitalization, it will be able to pay any amount, according to Reuters.