Austrian cross-country skier and whistleblower Johannes Dürr got a 15-month suspended sentence for doping after he admitted to “serious sports fraud” related to taking performance-enhancing drugs and helping other athletes to do so also, Agence France-Presse announced. 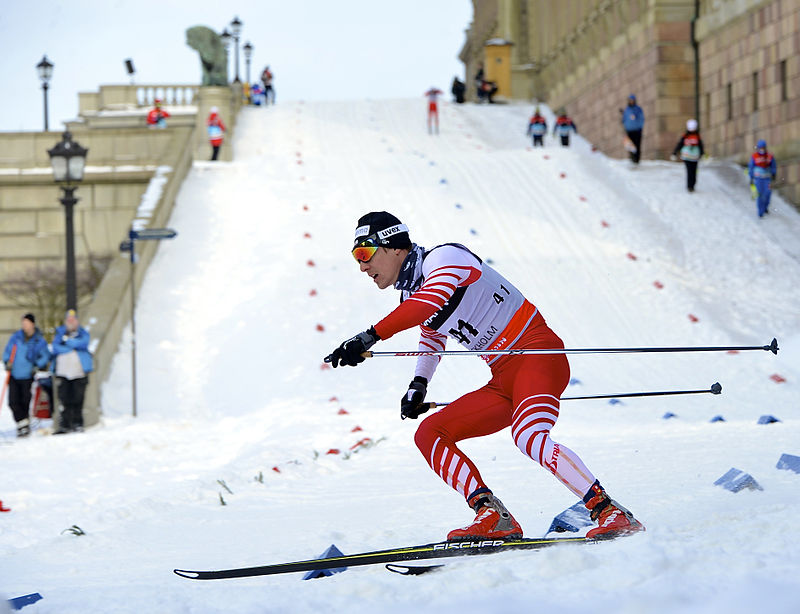 Johannes Dürr (Photo: Frankie Fouganthin [CC BY-SA])Johannes Dürr, 32, was convicted of taking the growth hormone EPO  in 2014 and suspended for life by Austrian authorities. Last year he told his story on German ARD’s documentary. His confession sparked “Operation Aderlass”, German for “Operation Bloodletting”, and resulted in raids at the Nordic skiing world championships in Austria and Germany in February 2019.

Top Austrian skier Max Hauke was caught red-handed doping in one raid. A  policeman later leaked a video of Hauke getting a transfusion during the Nordic Ski World Championships.

"As I see it, it's impossible to race at the very top without doping," Dürr said in court.

According to the German public prosecutor who is investigating “Aderlass”,  Schmidt is suspected of helping 21 athletes of eight nationalities across five sports with blood doping, reported AFP.

Austrian national cross-country ski coach, Gerald Heigl, got a 12-month suspended prison sentence and a €3,120 fine. Dürr and Heigl have both said they will not appeal these punishments.