Bolivia will Probe Morales and 591 Officials for Corruption

Bolivia's interim government will open corruption investigations against nearly 600 officials of the previous administration, including against ex-President Evo Morales, AFP reported on Wednesday. 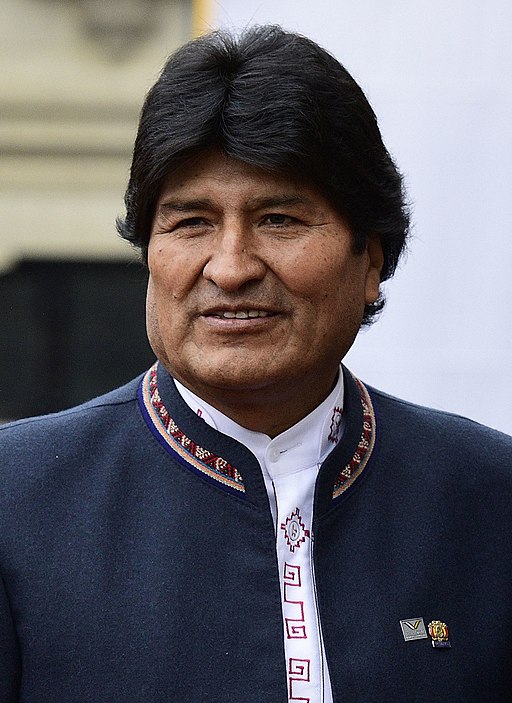 The investigation would "identify who are the people who committed corruption crimes, who diverted public resources, and chiefly, who diverted them to other countries,” Kutsch said.

The suspects were part of the administration from November 2006 to 2019. Their family members will also be investigated, according to Anadolu Agency.

Morales slammed the move on Twitter, saying that the de facto Justice Minister “puts himself above the judges dictating a sentence, without a prior trial,” and added that the new regime was violent and that it was operating with false evidence serving defamation.

Morales, his deputy and a number of officials resigned in November following massive anti-government protests that erupted after elections in October. The President was accused of vote-rigging.

He and a few associates fled to Mexico and sought asylum, while a group of around 10 former officials are hiding inside the Mexican ambassador's residence in La Paz.