Nicholas Sarkozy will in October become France’s first former president to be tried for corruption, the Guardian reported on Wednesday. 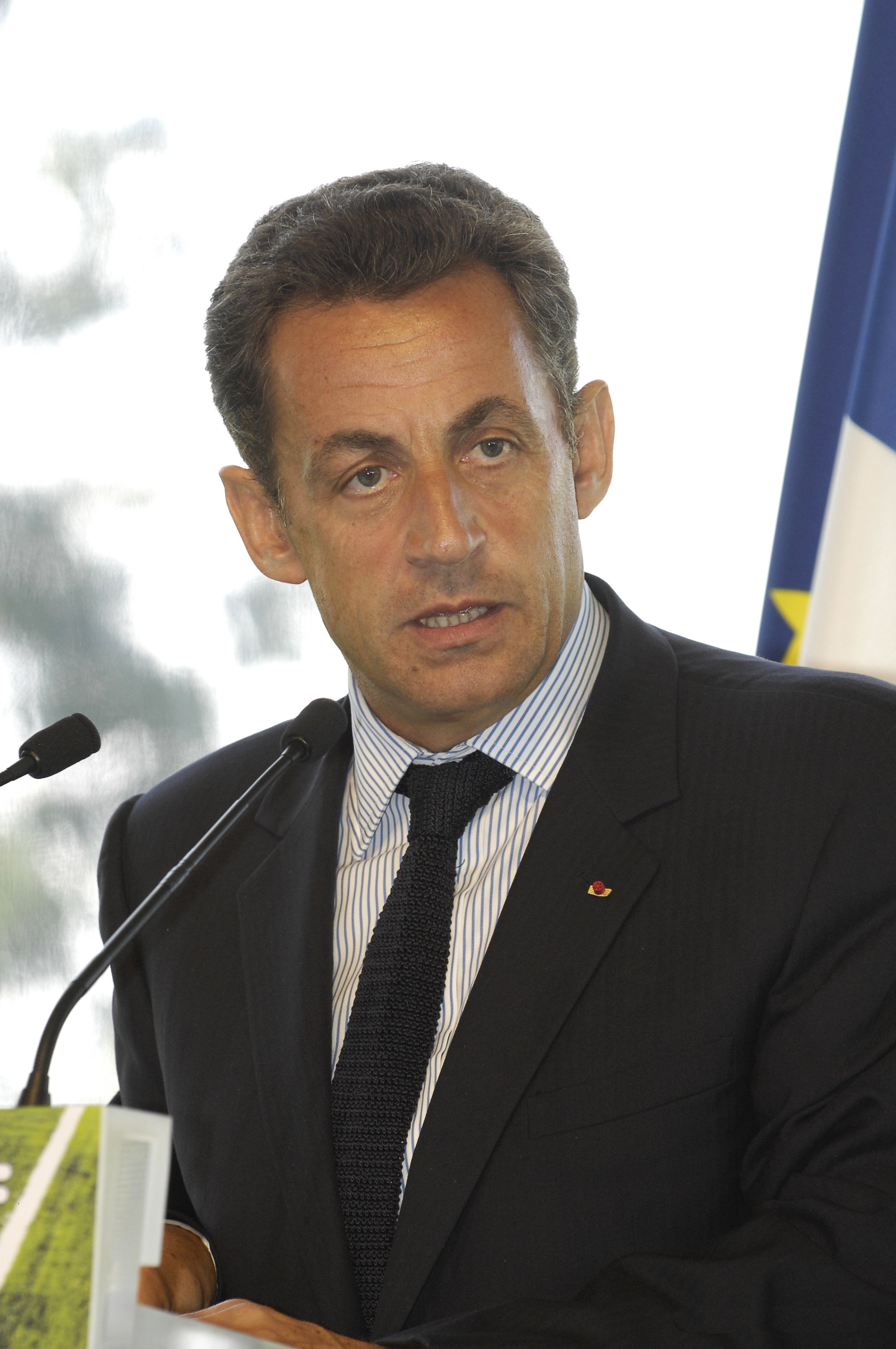 (Nicolas Sarkozy: MEDEF)Sarkozy, 64, is accused of attempting in 2014 to acquire from then senior magistrate of the Court of Cassation, Gilbert Azibert, classified information about a wiretapping investigation authorities had launched, suspecting that his 2007 presidential campaign was financed by late Libyan leader Muammar Gadhafi.

In exchange Sarkozy offered the magistrate a promotion in Monaco.

Sarkozy will face the judge on October 5 in a trial that will last until October 22.

It will, however, be just his first trial as there are multiple corruption charges against him.

A court ruled last year that he must be tried for illicit campaign financing. Prosecutors claim Sarkozy used fake invoices to spend nearly 43 million euro (US$48 million) on his failed 2012 re-election campaign. It is nearly double the legal limit, the Guardian reported.

Sarkozy has also been charged with accepting millions of euros from the late Libyan dictator towards his first presidential campaign in 2007.

If convicted of influence peddling, Sarkozy will face up to five years in prison and a $682,000 fine.

Sarkozy was president from 2007 to 2012 when he was defeated by Francois Hollande. He lost immunity from prosecution a month after he lost reelection.