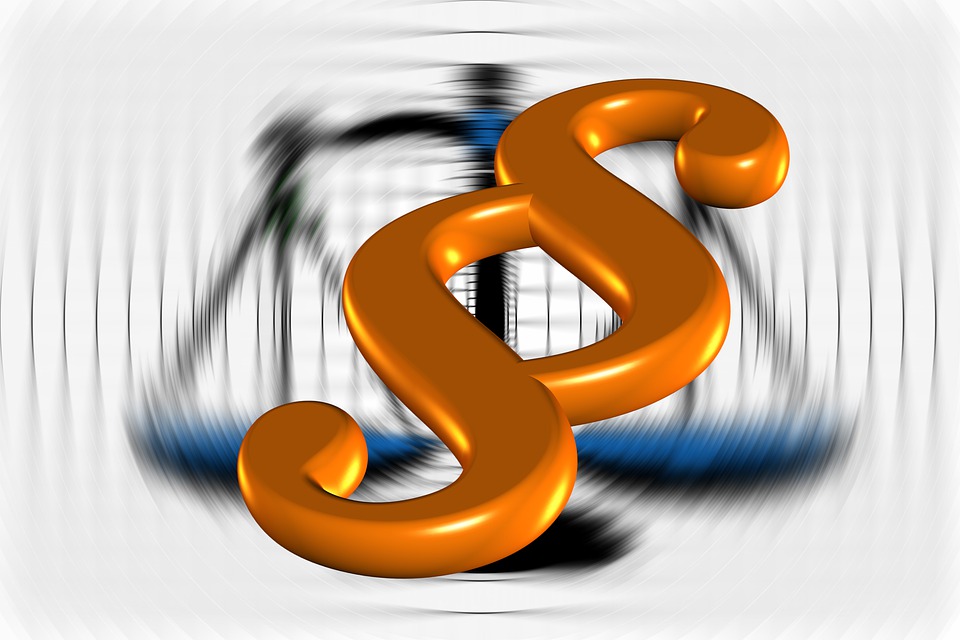 The whistleblower can get up to 10 percent of the monetary value of the revealed corruption after the court has handed down the conviction. The state will also provide whistleblowers psychological assistance to deal with stress from retaliation as well as free legal aid, according to Kyiv Post.

The law further grants whistleblowers and their close relatives who lost their jobs in retaliation for reporting the corruption the average wage they lost for less than a year, UNIAN reported.

A government explanation said that the reform ”is above all aimed at putting in place an effective system of corruption prevention grounded on public order, proper management of public affairs and property, scrupulous integrity and robust civilian oversight.”

The National Agency for the Prevention of Corruption is reportedly going to be in charge of addressing whistleblowers' reports. The agency’s task is to create secure communication channels for anonymous whistleblowers, including online channels, telephone hotlines or electronic mailboxes.

The law gives the Agency the right to obtain information from open databases and registers of foreign countries.

According to the 2018 Corruption Perception Index (CPI) published by Transparency International, Ukraine is ranked 120 out of 180 countries. In his campaign, Zelensky promised to address the problem.