Two assassins killed on Sunday Colombia’s top prosecutor on the street in the city of Cali, southwest of Bogota, according to Colombian Reports. 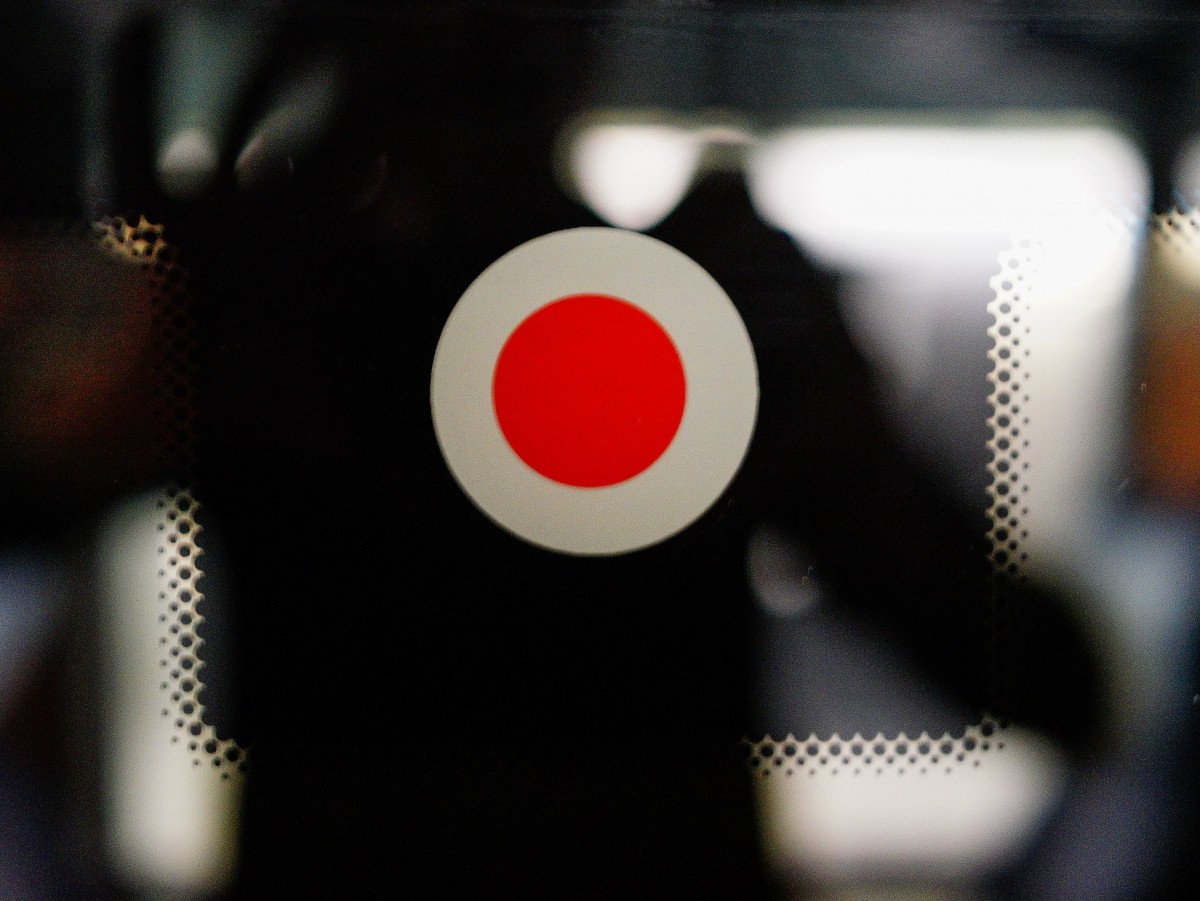 Colombian prosecutor got assassinated. (Photo: Pxhere)
The killers shot Alcibiades Libreros and drove away on a motorcycle.

The murder of the regional chief of the prosecution’s organized crime unit was recorded by a security camera.

The footage shows the killer running towards Libreros’ vehicle, approaching the right window of the car, shooting the prosecutor and a few seconds later jumping on a motorcycle driven by an accomplice.

Five years ago Libreros was named Colombia’s best prosecutor. He was in charge of many investigations against the country’s leading organized crime groups. Despite the high-risk work, the National Protection Unit (UNP), the agency which provides bodyguards and protection to public figures, refused to provide personal security for Libreros, reported Columbian reports.

The UNP has reportedly been criticized over failures and corruption for months. The institution didn’t immediatelly react to the assassination. Both the Cali Police Department and the Prosecutor General’s Office announced investigations into the murder.

“We are checking with the prosecution, as well as with investigators who worked together with the prosecutor, possible critical and special processes that Libreros was carrying out,” commented Cali’s acting police chief Miguel Angel Botia.

Authorities are now trying to identify the motorcycle, the participants and the route of their escape. They will also question possible witnesses, reports El Tiempo.