A Chinese court sentenced the former chairman of a bank to a death for corruption and embezzlement of millions but gave him a chance to turn the sentence into life in prison if he behaves well in jail over the next two years, the South China Morning Post reported on Friday. 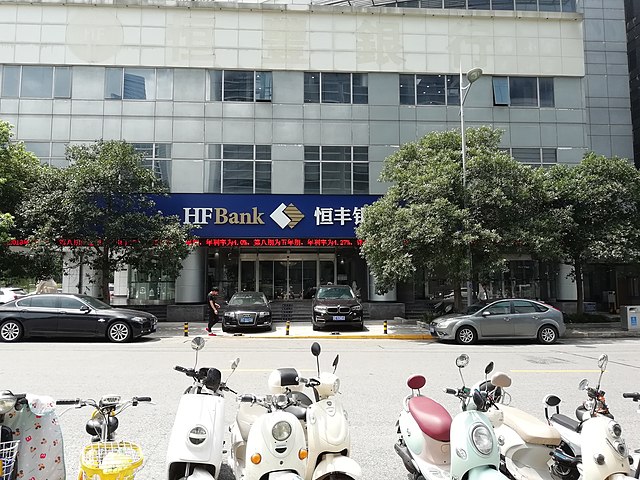 In line with the Chinese laws, Jiang can avoid the death sentence and turn it into life in prison if he commits no further crimes in the next two years, according to Reuters.

Hengfeng Bank, as media reminded, has ended 2019 as one of the most spectacular bank failures in China.

The bank, which has not published financial statements since 2016, earlier this month received a state-led bailout of $14 billion. The bank said it would issue 100 billion shares, some of which are linked to the Chinese state fund and government-backed companies, through a private placement.

The process against the former bank’s chairman reportedly shed light on the lender’s operations under Jiang and his successor Cai Guohua.

The South China Morning Post reminded that Cai Guohua has also been the subject of a disciplinary investigation since late 2017. He is being suspected of taking bribes and misusing funds, thus facing charges.

Guohua, according to Caixin financial magazine, allegedly attempted to misuse billions of the bank’s funds to finance his lavish personal lifestyle, spending roughly 400,000 yuan ($57,000) per day.

The suspended death sentence in the Jiang’s case is not without precedent. The former chairman of the Inner Mongolia Bank, Yang Chenglin, according to the South China Morning Post, was sentenced last year to death for taking more than 300 million yuan ($43 million) in bribes.

The same sentences were also issued to Liu Jinbao, the former chief executive of Bank of China Hong Kong, in 2005, and the former deputy governor of China Development Bank, Wang Yi, in 2010, both for embezzlement.