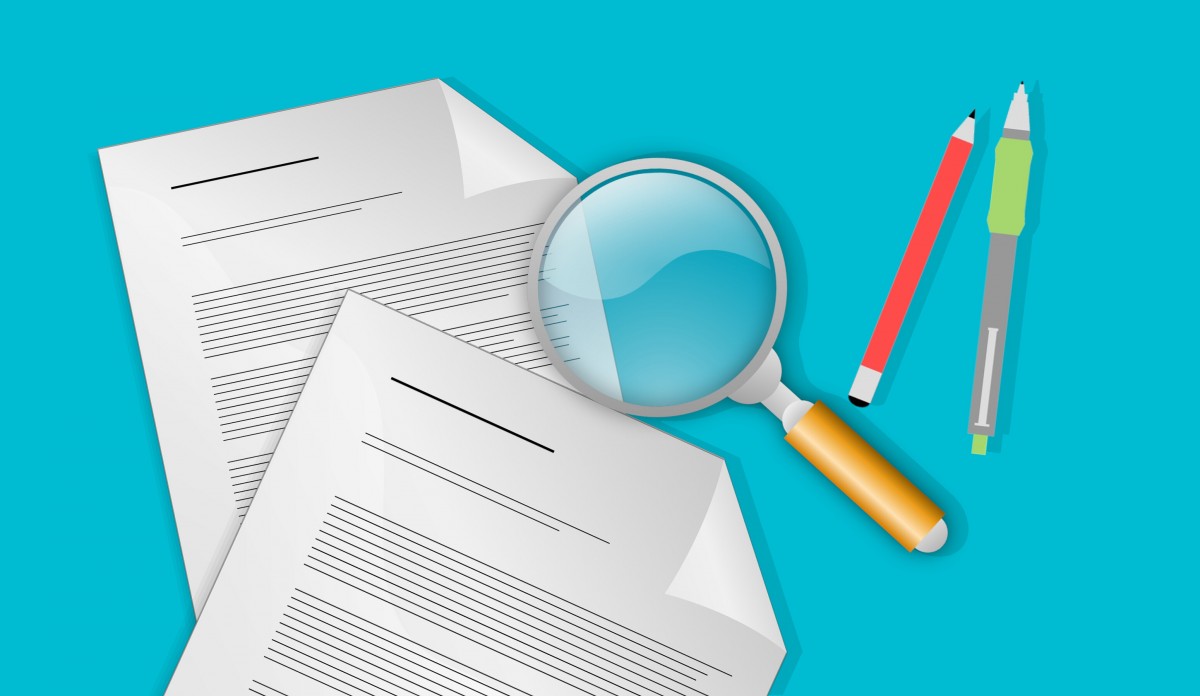 Mexican corruption prosecuter opened 680 investigations. (Photo: Mohamed Hassan)The investigations have caused a stir in the country as some of them have already been made public, including Odebrecht, the former CEO of PEMEX and the Chairman of AHMSA – the largest integrated steel producer of Mexico, reports the FCPA blog.

Borja held several government positions before she was appointed as the country’s first Chief Anticorruption Prosecutor in March. Her office has been identified as one of the key units in the  government system of Mexican President Andrés Manuel López Obrador, who has vowed to make anti-corruption a priority.

Borja built her office from zero in what is perceived to be a very corrupt country. Corruption watchdog Transparency International (TI) ranked Mexico 138 out of 180 countries.

In its report, 2019 Global Corruption Barometer for Latin America and the Caribbean, TI concluded that there is a dramatic improvement in public perception of corruption in the country. The broad public supports the President’s combat against graft.