Italian and French police have broken up a gang responsible for smuggling more than 1,000 illegal migrants into Europe over the past year. 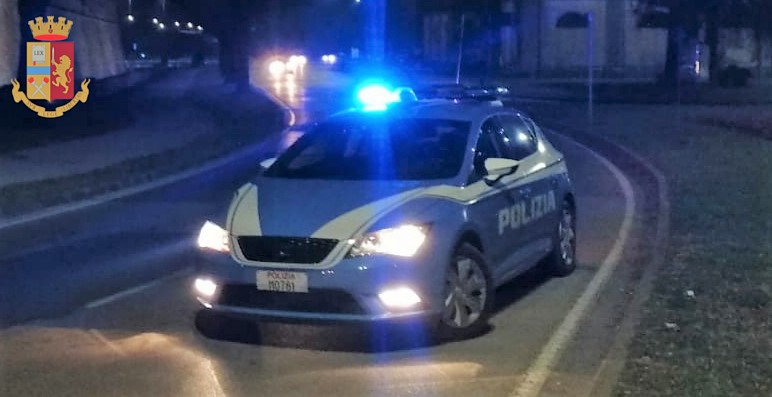 Police are seen in Turin during a series of arrests. (Polizia di Stato)Eleven people, 10 in Italy and one in France, were arrested on Monday, Europol revealed on Thursday. Authorities say the organized crime group made over one million euros (US$1.1 million) from smuggling Indians, Pakistanis and Bangladeshis.

Once the migrants arrived in Italy, police say they would be told to contact the group through WhatsApp or other secure messaging services, and offered a “comfortable” ride in a car in exchange for payment.

However, Italian police described how “comfortable” the ride was.

“Cars were rarely used; in such cases, however, travelers were even crammed into luggage compartments,” Turin’s flying squad said in a statement.

In a recent bust, police found 36 migrants hidden inside a cargo van. Each passenger is estimated to have paid 500 euros ($556) for the chance of a new life elsewhere in the European Union.

“The association, in fact, is much feared by fellow countrymen,” Turin police said.

“People were threatened and told to not reveal information and even to cancel any possible trace from the phones that could lead back to the members of the group. They threatened to resort to violence and even target families back home.”

The gang is thought to have started in Turin but after facing pressure from law enforcement, the group left for Piedmont in May 2019.

It’s the latest migrant smuggling ring to be dismantled in the northern Italian city.

In mid-November, Turin police broke up what they called an “illegal travel agency” and arrested three Iraqi nationals.

The smuggling association, investigative sources said, had created a national and international network that "was able to reorganize after each arrest to continue its activity," said Eleonora Cognini, a police commissioner in Aosta, in an interview with ANSA.