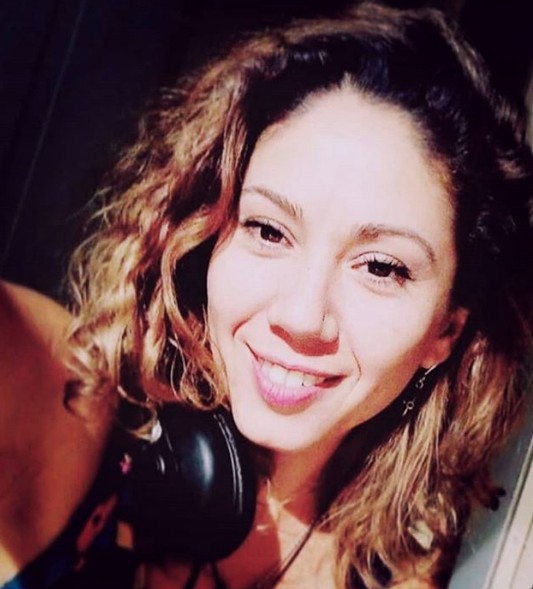 Albertina Martinez Burgos (Photo: instagram)Thirty at the time of her death, she was found by her mother’s boyfriend in her apartment, amidst traces of blood. Neighbors heard a scream, and left their apartments to investigate, but could not determine its origin, according to statements given to news portal 24 Horas.

Officials are treating her death as a homicide, prosecutor Débora Quintana stated in an interview.

Burgos worked for the television channel Megavision, while also freelancing. Most recently, she was thought to be documenting violence by Chilean state police against anti-government protesters, although a recent social media post by self-identified friends of the photojournalist claim that she had only attended one protest and was not actively reporting on them.

News reports state that Burgos’ recently shot film and camera equipment were missing from the apartment.

Protests in Chile began in October, when the government of Sebastián Piñera raised transit fares in Santiago. This was seen as the last straw by citizens who blame class inequality on decades of corruption, dictatorship, and harsh neo-liberal policies following the 1973 US-backed coup d’etat and subsequent installation of dictator Augusto Pinochet.

Amnesty International has documented torture, brutality, and sexual assault during protests, in addition to 23 deaths, and over 2000 reported injuries at the hands of Chilean military police.