Seven months after the NBC News’ investigation, the UN launched a probe into allegations of corruption among its staff at a Ugandan refugee camp, the news outlet reported on Sunday. 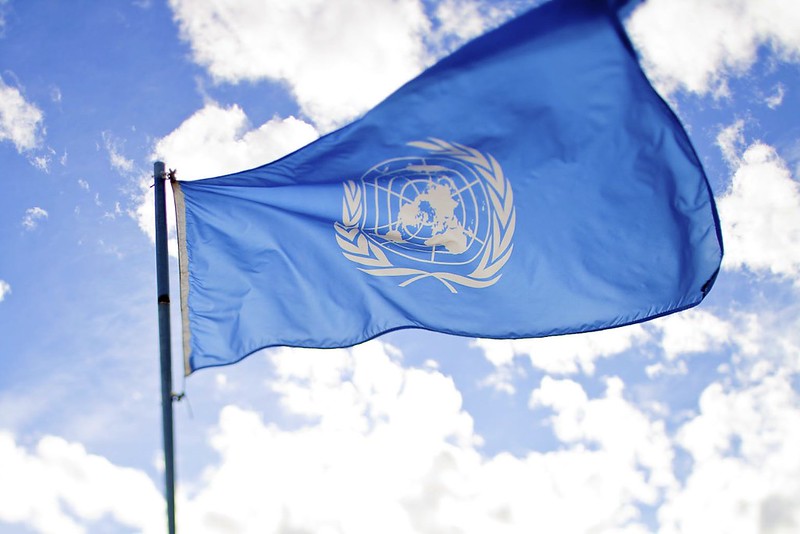 Flag of United Nations. (Credit: sanjitbakshi)The investigation was opened following earlier allegations that the workers of the UN refugee agency UNHCR demanded bribes for food, medicine and other needs of the refugees in the Nakivale settlement in southwest Uganda.

Some of the refugees also claimed that the UNCHR’s staff asked them for up to US$5,000 to resettle their families to Europe.

Refugees told reporters they did not report the corruption to the UN, as they have been dependant on the UNHCR and have been afraid of possibly being persecuted for their testimonies.

Some UNHCR staff members reportedly also admitted the wrongdoings among its members in the refugee camp, and claimed that the UN have not been doing much to act against it.

A UNHCR spokesperson denied the allegations of wrongdoing at the time the stories were published, but its staff have now been interviewing the witnesses at the Nakivale refugee settlement and elsewhere.

According to NBC news, the UNHCR’s Inspector General’s Office reopened the corruption investigation in October, but considered this act a matter of policy rather than judgment, saying that an earlier investigation, some seven months ago, had deemed similar allegations to be “unsubstantiated.”

Twenty-five witnesses have been interviewed by the UN representatives. Some of them claimed they were intimidated while giving their testimony.

“It was like an intimidation, not an investigation,” one of the refugees told NBC news.

He added that they don’t know if there is anyone to actually protect them.

Nine refugees confirmed they have faced persecution after the interviews and were told not to speak to media again. Some of them were reportedly threatened that their refugee status will be cancelled or they will be deported, 100 reporters news organization reported.

The UNHCR claims, however, it has done a lot to protect refugees and that it remains committed to investigating any possible wrongdoing.