Italian military police have broken up an international organized crime group that has ransacked stolen archaeological artefacts worth US$ 7 million from southern Italy sites, Europol announced this week. 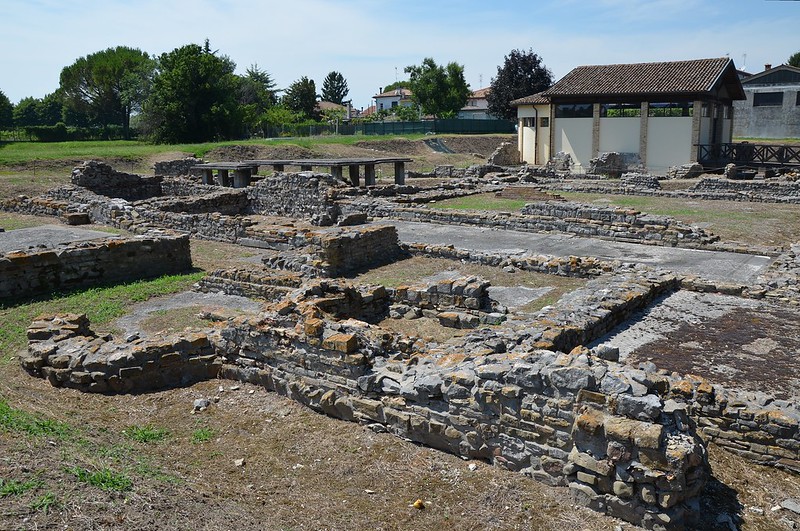 Police followed the treasures using wiretaps and video surveillance to follow the treasure as they were removed and later sold abroad. A total of 23 members of a well-structured organized crime group were arrested.

The police found that the network was organized in rings -- led by two Calabrians and relying on middlemen selling the stolen goods in France, Germany, UK, and Serbia. There also were  looters, fences, intermediaries, and mules operating in different Italian regions, according to official announcement of Europol.

"Significantly, images taken by drones show the violence of the clandestine digs carried out by this criminal gang, with a [mechanical] excavator used to break up the ground with enormous brutality," police said according to Al Jazeera. This damage went on for years, Europol noted.

ABC News said the gang went after treasures from the 4th and 5th centuries BC, when Greeks occupied the coast of Italy.