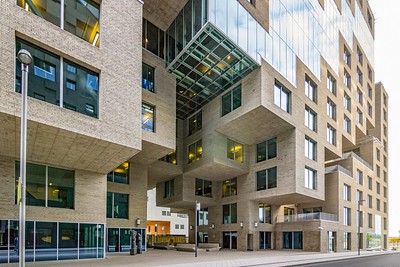 The Namibian government, as Al Jazeera reported, announced that two of its ministers resigned “following press and media reports in which allegations of corruption have been made against them.” They were Fisheries Minister Bernhard Esau and Justice Minister Sacky Shanghala.

Samherji CEO Thorsteinn Már Baldvinsson said the company has also launched an investigation. He blamed the whistleblower for being involved in the scheme himself.

“We were very disappointed to learn that Johannes Stefansson, a former managing director of Samherji's operations in Namibia, appears to have been involved in questionable business practices and possibly entangled Samherji in activities that may be illegal,” Baldvinsson stated on the company’s web site.

The leaked documents also reveal that big promises Samherji made -- to build infrastructure and create jobs in the African country -- were never kept.