The New York Times revealed on Sunday that billions in EU farm subsidies designed to help keep the rural areas of the Continent alive end up in the pockets of well connected members of the Central and Eastern European elite. 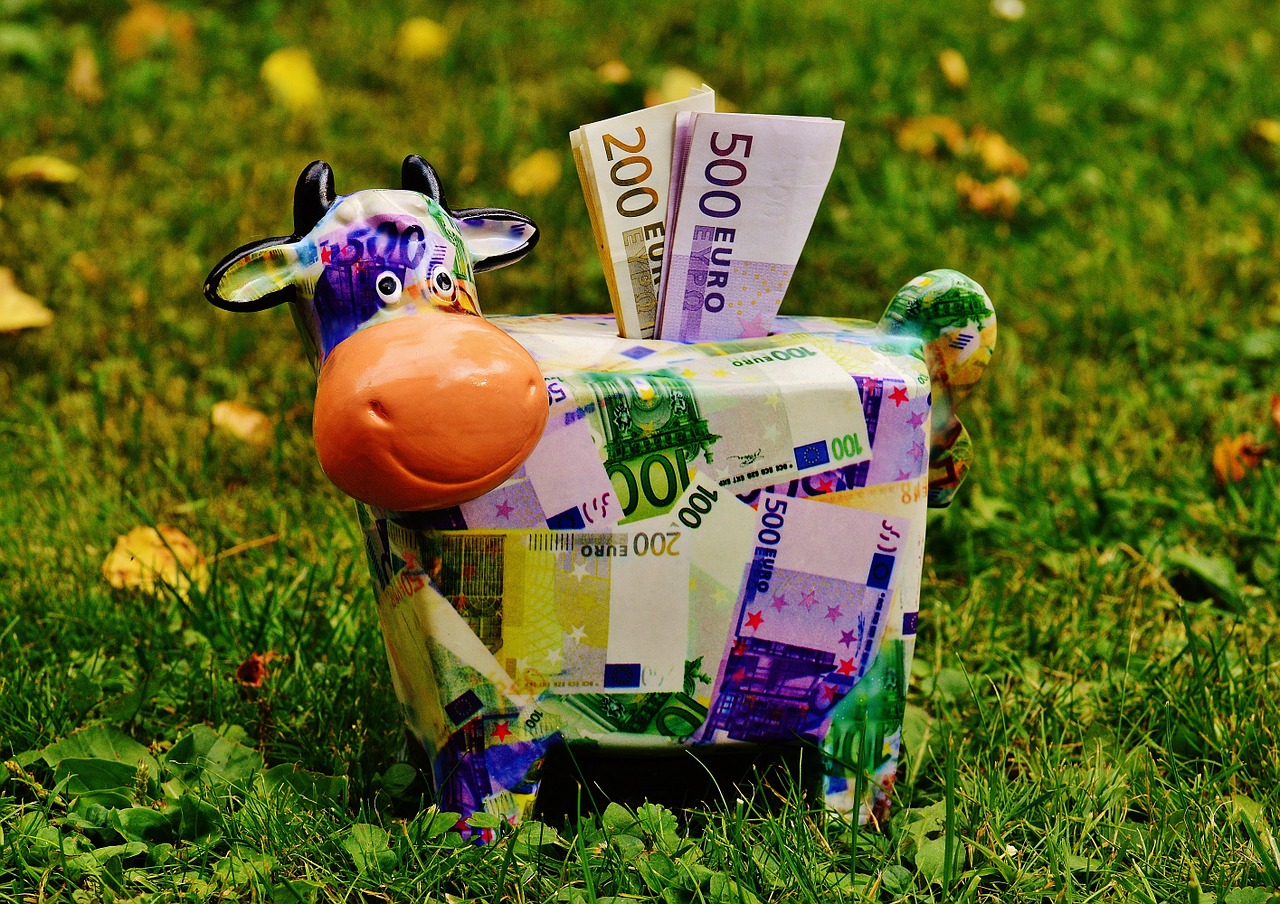 Some EU governments have been alleged of misusing EU farm subsidies (Photo: iStock) The investigation targeted nine EU countries and revealed a non-transparent system through which countries, including Hungary, the Czech Republic misused €59 billion (US$65 billion) in subsidies from the EU Common Agricultural Policy (CAP).

The report said that the farming subsidies were “warped by corruption and self-dealing,” and the EU turned a blind eye to the problem, as confronting it would affect the economies of its member countries.

The EU denied the claims, and reiterated its zero tolerance policy for fraud, emphasizing its very clear rules for how funds should be managed, according to Deutsche Welle (DW).

Mina Andreeva, the spokeswoman for OLAF, the EU anti-fraud office, reportedly said that it was not the EU's job to ensure farming subsidies were spent correctly.

“We are not here to replace national governments,” she told DW commenting on the New York Times report.

“We cannot and will not do the work for them.”

The cabinet of Hungarian Prime Minister Victor Orban has criticised the investigation, telling DWthat the “New York Times questions and sources clearly reflect a biased preconception about the topic.”

Orban’s office, which controls the process of subsidiaries’ distribution, had given the Prime Minister’s younger brother Gyozo the EU grant some three years ago, as OCCRP reported at the time.