German police arrested two alleged members of an organized crime group suspected of  trafficking Syrians and is looking for six other suspects, four of which are members of a Lebanese family, according to a release from the prosecutor’s office in Trier. 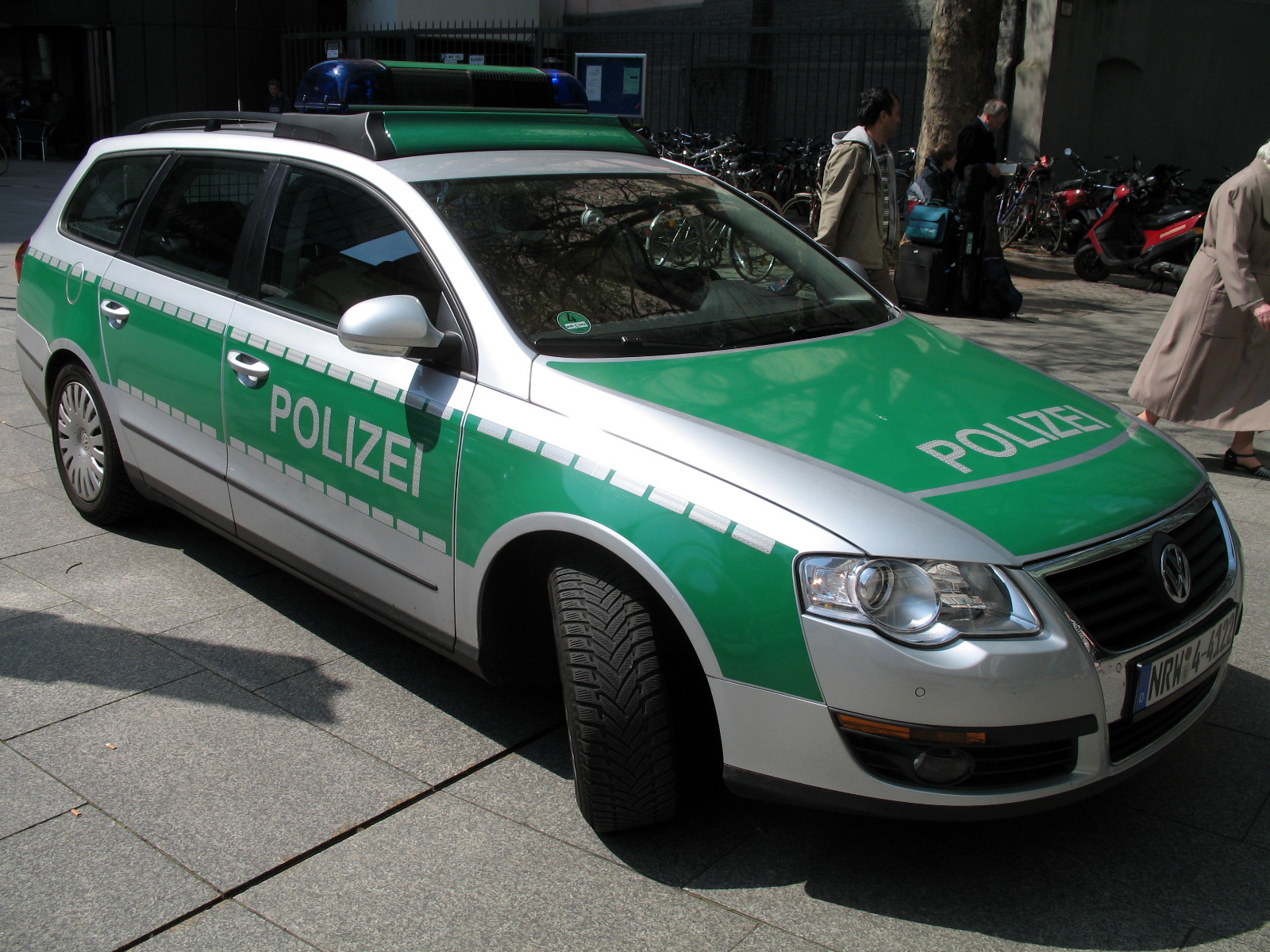 After Thursday’s arrests, German media reported that authorities are seeking a former Lebanese worker at the German embassy in Beirut who allegedly sold visa documents to members of the Lebanese family.

The investigation involved over 20 cases of smuggling, not including 10 cases the Federal Police were able to stop by working in cooperation with liaison officers in Beirut, Moscow, Cairo and Tehran.