A federal judge ordered on Thursday the release of 27 people, saying they were illegally arrested and evidence against them was fabricated. Police believed the individuals were members of a drug cartel. 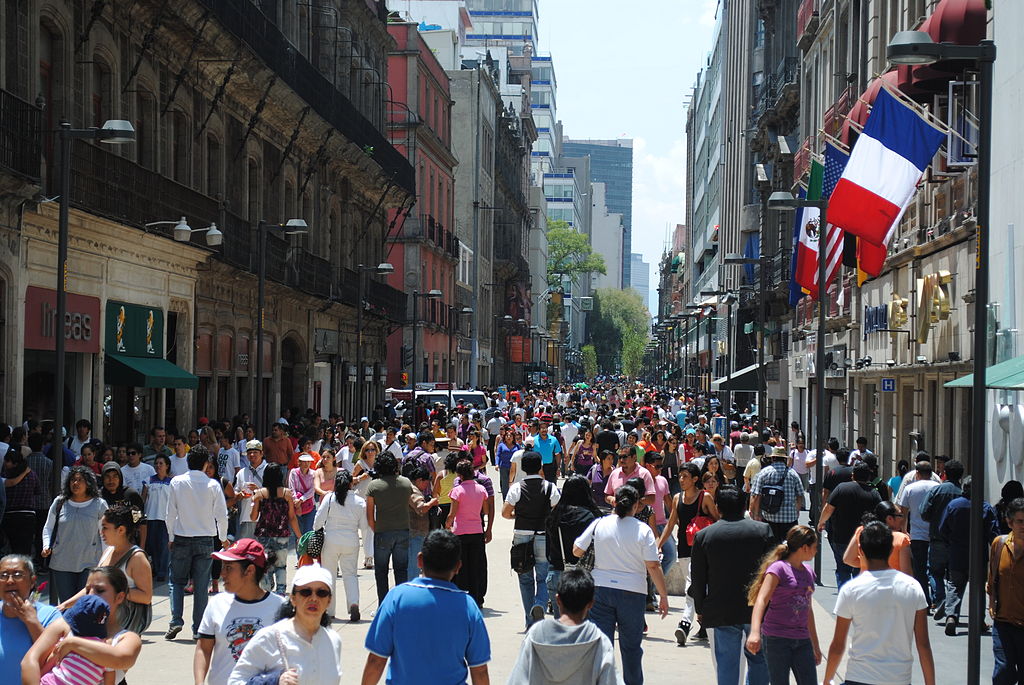 Avenida Madero, in Cuauhtémoc (Photo: ProtoplasmaKid, CC BY-SA 3.0)The Secretariat of Citizen Security announced in a Thursday press release an internal investigation but said that “every action that has been carried out by the police is reviewed, from the order, to the arrests, and in case of bad conduct, the appropriate punishments will be enforced.”

In a collaboration between the Secretariat, the Attorney General’s Office, and the Secretariat of the Navy of Mexico, 31 people were arrested in response to citizen complaints of violence and gunfire in the Cuauhtémoc borough of Mexico City, according to another press release.

Authorities entered a number of properties in the Morelos neighborhood, where they located two narcotics laboratories and a warehouse containing several types of weaponry.

Law enforcement seized 50 kilograms of chemical precursor, two and a half tons of drugs, including marijuana, cocaine and methamphetamine, 13 handguns, 7 long guns, a rocket launcher, 17 long-arm and 13 short-arm magazines, hundreds of useable cartridges, and five grenades.

“It should be noted that these actions were carried out in strict accordance with the law, without the use of violence or involvement with third parties and at all times the rights of detainees were respected,” the Secretariat stated.

However, according to the federal judge who liberated the majority of the suspects, the arrests were illegal, as police had fabricated evidence and exercised unnecessary force against the possible Unión Tepitocartel members, per El Universal.

In an interview with Denise Maerker, a Mexican broadcast journalist, Omar García Harfuch, the capital’s Secretary of Security, stated, “you can’t discredit what the judge said today, we need to review what he said, but what I can assure is that we will continue with these operations when necessary,” as quoted in El Universal.