Authorities in Bosnia and Herzegovina have seized about 300 kilograms of cannabis worth about two million euros (US$2.227 millions), and are looking for two people who are linked to the drugs, the State Prosecution Office said. 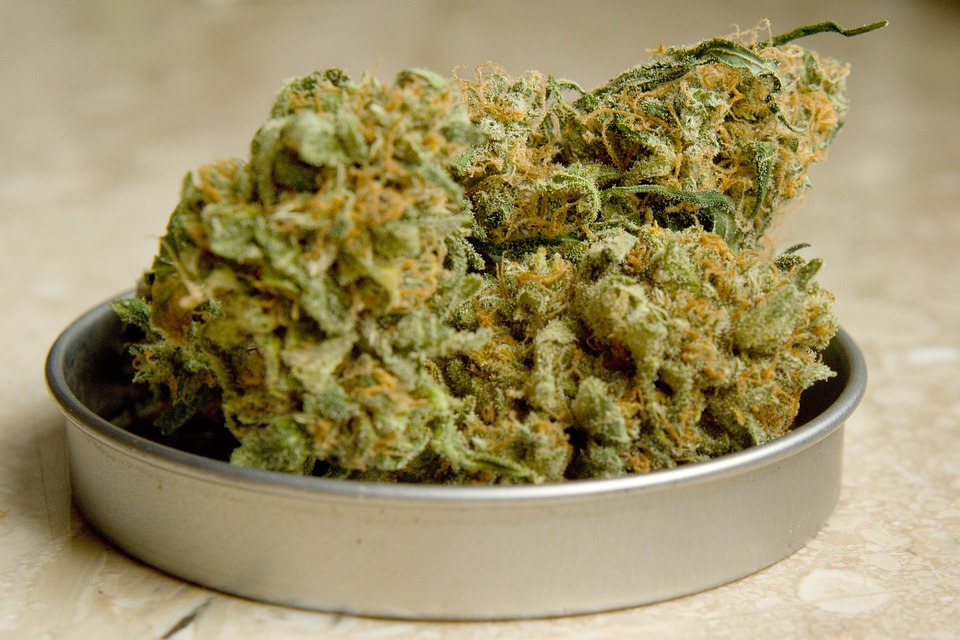 BiH police seized about 300 kilograms of cannabis (Photo: pixabay)After having monitored the people and the apartment in the southern town of Capljina where the stash was found, the State Investigation and Protection Agency (SIPA) raided the place and found a number of bags filled with the drug. Two suspects fled the scene.

The operation is part of coordinated activities with partner law enforcement agencies along the smuggling route that goes from Albania over Montenegro, Bosnia, and Croatia to the EU.

Police have blocked several roads in the southern part of the country, Herzegovina, trying to locate and arrest the suspects.

The operation is part of SIPA's July crackdown, when half a tonne of the same drug was seized by police in Ljubuski.