A state-owned South African utilities company is demanding international accounting company Deloitte pay back more than US$13 million for “improperly awarded” contracts in 2016, accusing the firm of “pure corruption.” 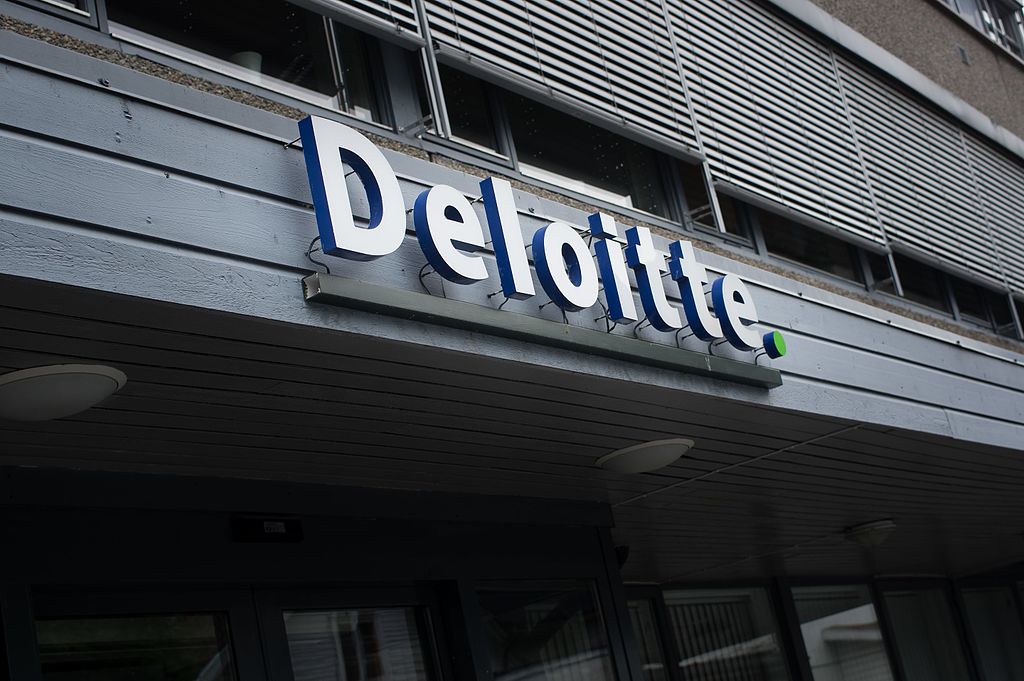 A Deloitte office is seen in Europe. (Bjørn Erik Pedersen)“Information before us shows that Deloitte engaged in activities that were unfair, inequitable, non-transparent and uncompetitive,” Eskom acting chief executive Jabu Mabuza said in a release.

Eskom Holdings, which generates the majority of electricity used in South Africa, says it filed an affidavit against Deloitte on Monday relating to two tenders signed three years ago.

In both cases, the company says Deloitte was awarded the contract despite charging “five times” more than their competitors.

“They were granted contracts even though their pricing was way above their competitors and getting the scope of these contracts modified to just under the ceiling price which requires the approval of the provincial Treasury as stated in Eskom’s cost-containment procedures,” Mabuza said.

Deloitte disputed the accusations in an emailed statement.

"Deloitte Consulting disagrees with and disputes the allegations made by Eskom in the media statement. While Deloitte Consulting is disappointed by this recent development, we welcome the opportunity to put our version and the facts of the matter before a court," read the statement by Deloitte Africa.

For one tender, Eskom claims Deloitte gave a price roughly $4 million higher than its nearest competitor. In the second tender, the price offered was approximately $5 million higher.

“This shows pure corruption on the part of Deloitte and the Eskom executives who facilitated these contracts with absolutely no regard for Eskom’s sustainability,” said Mabuza.

It’s just the latest in a series of scandals and missteps at the company.

Singh and Govender resigned from their roles with the company back in 2018, as the South African government conducted a full inquiry into what went wrong.

The company has been implicated in the giant “state capture” scandal gripping South Africa.

State capture is when politicians and businesses conspire to advance their own interests.

The Guptas were accused of using their enormous wealth to wield influence over the South African government and win state contracts.