A special commission of the Russian Duma called last week for measures against a number of foreign media for violating the Russian election laws, alleging that some of them were spies, the Commission said in a report. 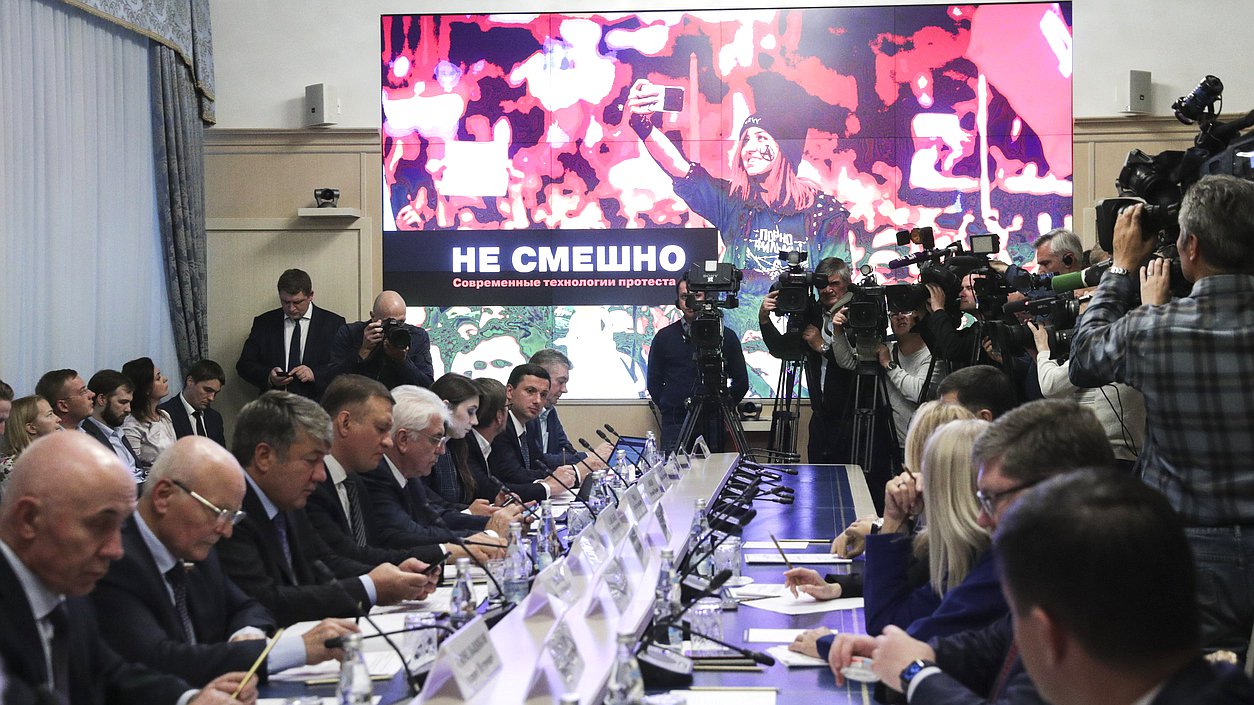 Facebook and Google, according to the Commission’s Chairman Vasilii Piskarev, may also join the “team” waiting for “appropriate measures,” as the parliamentarians received confirmation that they have also violated the election laws.

He said the Commission will carefully review the materials and send its conclusions to competent bodies, including the Roskomnadzor - the Federal Service for Supervision of Communications, Information Technology, and Mass Media, and the prosecutor in charge.

Roskomnadzor and the Prosecutor’s Office “could use the Commission’s findings and block these media outlets in Russia,” as Artem Kozyluk, the head of the Roskomsvoboda internet rights group, told The Moscow Times.

“They will go to court. The court will take Roskomnadzor’s side and order the outlets to be blocked. Or, they can block the outlets on other grounds, for example, they could say they found propaganda for suicide or drugs in their publications,” said Kozyluk.

The six media outlets were not the only topic on the Commission’s agenda.

It also discussed alleged foreign interference in the Russian Federation’s politics via media, social networks or spies, blaming the foreign “dark” forces for inciting and assisting the protests of the Russian opposition in the eve of the local elections.

In a cold-war style discussion, representatives of the Russian government-controlled media presented their investigative pieces to the Parliament’s Commission.

“According to research that journalists presented at a meeting of the Commission… unauthorized protests were coordinated by US intelligence agencies,” read the report.

Representatives of MIA Rossiya Segodnya, the Federal News Agency (TASS), TV companies NTV and Russia Today, as well as the Patriot media group, presented the reports on foreign, mostly US, interference in Russia.

Piskarev said that MIA Rossiya Segodnya journalists “carried out several journalistic investigations and found out that social networks, instant messengers, interactive maps, even dating apps were actively used” by the US against Russia.

The campaign, as he said, had been targeting the younger population, so “private Telegram channels were used for detailed explanation how to attract relatives and friends to participate in rallies.”

The Rossiya Segodnya deputy editor-in-chief Sergey Kochetkov has reportedly provided evidence of direct interference of the US Google corporation, which allegedly “showed a link to the so-called Smart Vote of the opposition blogger Alexei Navalny,” on election day, violating the Russian law.

Yevgeniy Zubarev, Director General of the Russian Federal News Agency, was even more direct in accusing the West of Russian election tampering.

According to the Commission’s report, he presented an investigative documentary that claimed that an “American agent, an employee of the US Embassy in Russia, Stephen Sexton, is one of the curators of unauthorized protests in Moscow in summer.”

The agent reportedly interacted with the structures of the Russian opposition leader Alexei Navalny, “explaining how to organize riots and ‘color revolutions’.”

During the Commission’s meeting with journalists working for “state” media, NTV TV representatives presented to the Commission their investigation “Curators and Provocateurs,” alleging that “there are training centers for those who later initiate protests,” according to Piskarev.

Besides sending all the findings to Russia’s law enforcement bodies, Russian parliamentarians said they will also ask their Chinese colleagues for advice on possible counteraction, as they have experienced “similar foreign intervention technologies in Hong Kong,” read the report.