Gunvor to Pay US$95 million to settle Africa Corruption Case

Swiss federal prosecutors have ordered the Geneva-based trading company Gunvor to pay almost CHF94 million (US$ 95.1 million) after finding it guilty of corruption in Ivory Coast and Congo, the Swiss Attorney General’s Office announced on Thursday. 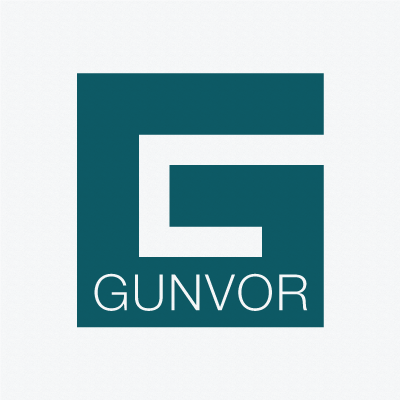 ‘’Due to serious deficiencies in its internal organisation, the oil trading company failed to prevent bribery of public officials in the Republic of Congo and the Ivory Coast between 2008 and 2011,’’ the body wrote in a statement.

The multi-million compensation equals the total profit that Gunvor made at the time it conducted business in the two African countries.

According to the investigation, Gunvor, one of the world’s top energy traders, did not prevent corruption in business activities and did not have a person in charge of identifying, analysing or reducing the risk of corruption.

‘’The company did not have a code of conduct to give a clear signal and guidance to its employees on their activities, nor did it have a compliance programme,’’ prosecutors said.

The company had not organized trainings to raise awareness among employees and reduce the risks associated with corruption, the statement said, adding that the risk of corruption ‘’was inherent in the company's commercial activities, at least in the relevant markets.’’

The investigation detected other irregularities, including authorisation having been given for a substantial number of payments to third party offshore companies that were  unrelated to oil activities.

The Public Eye Network, a group of progressive investigative reporters, published their investigation in 2017, highlighting Gunvor's dubious practices in the Congo and documenting the ramifications of this sprawling affair.

‘’Gunvor made no effort to behave in an honest and responsible way. The Swiss company took huge risks. Because potentiel profits were worth it, it hired door openers, whose murky pasts it must have been aware of, to do its dirty work,”  the group said in its report. “It paid commissions to individuals and made them scapegoats whenever there was trouble with the law.’’

The former employee who bribed officials with tens of millions of dollars was handed in August 2018 a suspended 18-month prison sentence.

According to the Office of the Attorney General of Switzerland, “consultants engaged and paid by companies in the GUNVOR Group transferred a significant portion of their fees to foreign government officials in order to persuade them to make decisions in favour of the Group. Similar offences were committed in the Ivory Coast.’’

Public Eye cited the indictment and said that Torbjörn Törnqvist, Gunvor’s CEO, was aware of the fact that Maxime Gandzion – one of the Congolese public officials who received a 15-million-dollar commission – was part of the “circle of five people with power to influence decision-making in the Congo.”

Törnqvist owns 64% of Gunvor, with the rest held by company employees.

The Attorney General’s Office concluded the statement by saying that it was investigating other employees who may have bribed foreign public officials, laundered money or committed criminal mismanagement.