Governments are failing to tackle international money laundering and tax fraud because police don’t have the tools to track down the owners of companies suspected of criminal activity, Transparency International (TI) said in its Thursday report about company ownership. 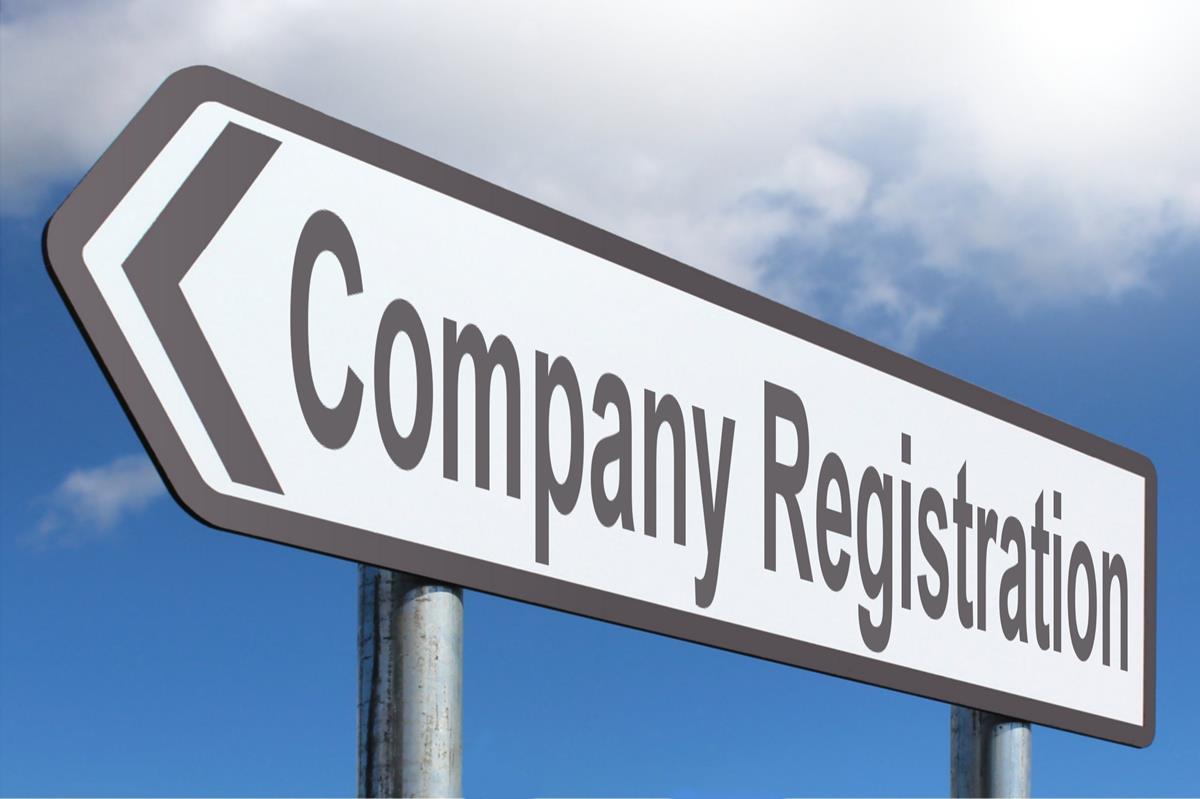 The Financial Action Task Force (FATF), a global anti-money laundering regulator has recently issued country evaluations which showed that “poor performance is strongly linked to a reliance on data held by banks.”

If there are suspicions that a bank account belonging to a company is being used to handle the proceeds of crime, “authorities should have the power to quickly find out who the person behind that company is,” TI argued.

“Almost without fail, anonymous shell companies appear at the center of major cases of corruption, money laundering and tax evasion,” according to Maira Martini, an anti-money laundering expert at Transparency International and author of the study.

The TI cited World Bank data, according to which more than “70% of grand corruption cases include the use of anonymous companies to move financial assets undetected and without a trace of the true owner.”

The TI’s Maira Martini claims that the “funds can be transferred between corporate bank accounts within seconds, but identifying who owns companies involved in cross-border corruption cases can take authorities up to a year.”

Beneficial ownership registers, according to the World Bank, could help tackle that, and the TI argues that “FATF should require countries to establish central registers of the real owners of companies.”

Such registers, it said, must be public in order to allow better verification of information as several investigations over the past five years have shown how easy it is to set up and control a “legal entity without having to provide information about its beneficial owner – a person who owns and controls it and on whose behalf transactions are conducted.”

The problem comes with a “transnational element,” when companies are registered in one country, provided with the support of professionals in another country, while the bank accounts and assets may be in the third country.

“The end result is that even when the authorities have identified a company as a vehicle for laundering illicit finances, the person in control remains a mystery,” the organization said, adding that such a structural weakness is not limited to offshore jurisdictions alone, so public registers of beneficial ownership should be the norm.

Although governments are obliged to allow authorities to quickly find out who the real or ‘beneficial’ owners of companies registered in their territory are, no country but Trinidad and Tobago is “effective” in that regard.

“Central registers make it much easier for authorities to access the information they need in a timely manner and when these registers are also public, there are more ways of making sure the information available is accurate, as journalists and civil society can identify inaccuracies and cross-reference with other sources,” said TI’s Maira Martini.