Ukraine's PrivatBank to Sue ex Owners in the UK

A UK court will allow the case of Ukraine's PrivatBank to proceed, opening the door for the bank to recover nearly US$ 3 billion in frozen assets, which it says were stolen by its previous owners. 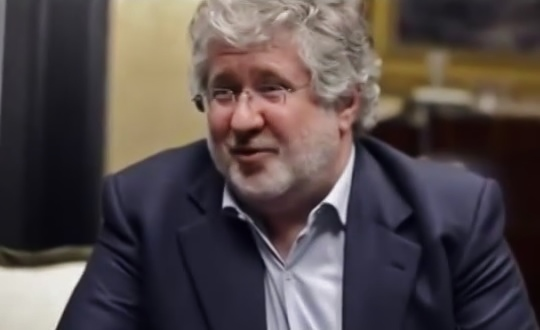 Ihor Kolomoisky (Photo: ГОРЯЧИЕ НОВОСТИ. HOT NEWS (CC BY 3.0))PrivatBank announced on Tuesday that the Court of Appeal in England has confirmed it has jurisdiction to hear the fraud and conspiracy claims against Igor Kolomoisky and Gennadiy Bogolyubov.

The two oligarchs have been the subject of multiple media investigations, including one by OCCRP that details how they managed to use a Cypriot PrivatBank subsidiary to steal an amount of money “roughly equal to five percent of Ukraine’s gross domestic product.”

Kolomoisky is known for his close ties to Ukrainian President Volodymyr Zelensky, whose old television show ran on Kolomoisky’s TV station. Zelensky’s chief of staff was also Kolomoisky’s lawyer in the PrivatBank case at one point.

Zelensky indicated last week that he thinks it’s a good idea to talk with Kolomoisky about the future of PrivatBank, but at the same time to make it clear that “nobody will give you money back[...]”

The three appellate judges concluded that PrivatBank “has a good arguable case to recover the full $3 billion including interest given in the particulars of claim[...]" The ruling also means that an asset freeze imposed against Mr Kolomoisky and Gennadiy Bogolyubov from December 2017 will remain in effect.

“This is an important step towards achieving justice for the bank and the people of Ukraine," said PrivatBank's CEO, Petr Krumphanzl.