Protests against unemployment and corruption, that broke out last Thursday, turned by Monday into bloody street clashes, leaving 107 killed and over 6,000 injured, the Independent reported. 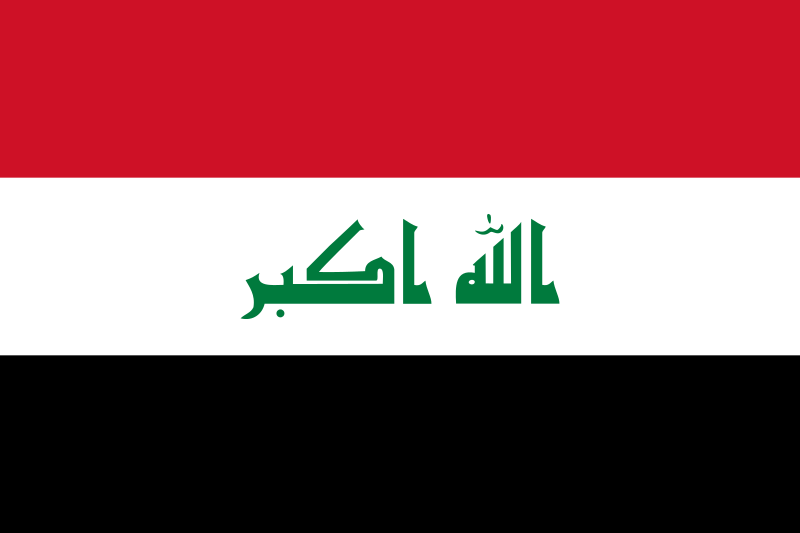 “Excessive force outside the rules of engagement was used and we have begun to hold accountable those commanding officers who carried out these wrong acts,” the military said, according to Al Jazeera.

Iraq's Prime Minister Adel Abdul-Mahdi said on Saturday that he would agree to meet with the protesters and listen to their demands, but he called them to stop the vandalism.

However, in his statement, he defended the military and said that soldiers would not use live ammunition unless it is in self-defense.

“Adel Abdul-Mahdi’s promises aim to fool people and they are firing live gunshots at us,’’ one of the protestors told media.

The Interior Ministry said on Sunday an investigation has been launched to determine how protesters have been killed in the past six days, claiming that security forces did not confront the crowd but that “malicious hands” were behind targeting protesters and security members alike.

‘’There were no clashes or confrontations between security forces and brotherly protesters, but there were malicious hands attacking the victims,’’ Iraq's Interior Ministry said.

He added that protesters had burned 51 public buildings and eight political party headquarters.

However, a large number of journalists and residents have witnessed a clash of protesters with government security forces.

The United Nations expressed concern over the current developments in Iraq, calling for dialogue between the government and the rebels.

‘’The United Nations is urging authorities in Iraq to allow citizens to exercise their right to freedom of expression after the security forces opened fire on mass anti-government protests which began earlier this week.’’

Speaking in Geneva on Friday, OHCHR spokesperson Marta Hurtado expressed concern about the detention of three journalists, two of whom were subsequently released, saying that it threatened the presence of media reporting on the ground.

She also said that Human Right Watch has confirmed 12 deaths and further expressed concern about tear gas, live ammunition used by the military against protesters.

“The use of force should be exceptional, and assemblies should ordinarily be managed without resort to force,” she said.

Jeanine Hennis-Plasschaert, the top UN official in Iraq, has also condemned the violence, saying "this must stop."

‘’Deeply saddened by the senseless loss of life. Five days of reported deaths and injuries: this must stop. I call on all parties to pause and reflect. Those responsible for violence should be held to account. Let the spirit of unity prevail across Iraq,’’ she tweeted.

The spontaneous protests do not appear to be part of any political group. The protesters are mostly young people who are dissatisfied with the current situation in the country.

Although Iraq is the 4th country with the highest oil reserves in the world, as much as 3\4 of the population lives on less than US$ 6 per day, according to the World Bank.

This is the deadliest unrest in Iraq since 2017 when ISIS was defeated.

‘’If 100 of us die, next time we will be one million in this revolution. We are all one people, no one represents us! Those who go to the Parliament, wearing suits don't represent us,’’ the protesters said.