The Dutch government is looking to hire 445 more officers for a specialized narcotics unit, as the fallout continues from the assassination of a criminal defense lawyer. 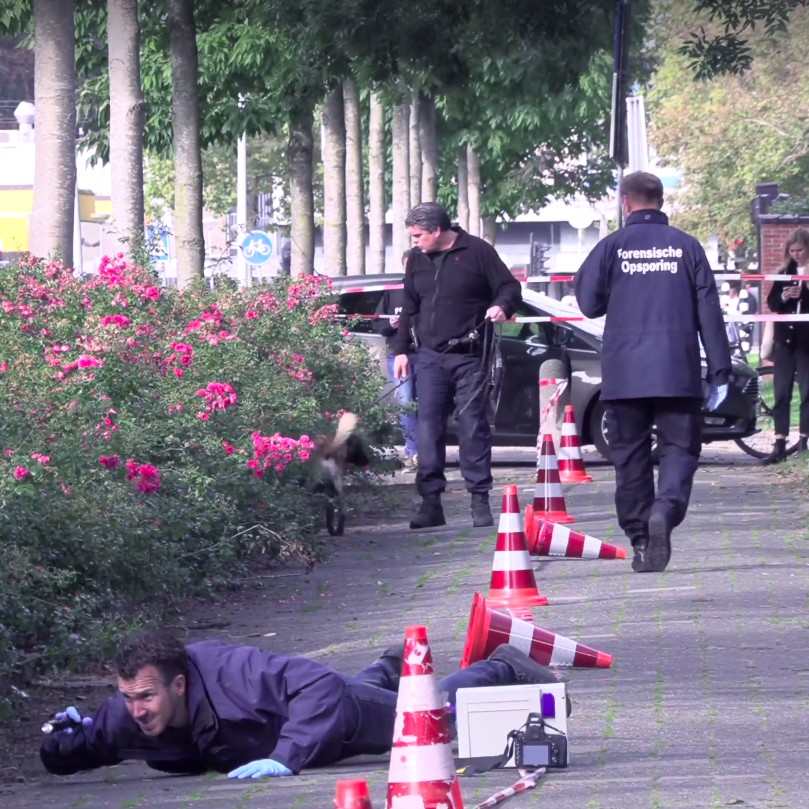 Attorney Derk Wiersum, 44, was gunned down outside his home in Amsterdam in mid-September, with police linking his death to his work defending a former criminal turned gang informant.

A suspect has been arrested, and the suspected getaway vehicle has been seized.

“It’s a terrible incident and a black mark in the fight against crime,” an Amsterdam police spokesman said in a video released by the force.

The new unit would operate similarly to the US’ Drug Enforcement Agency, Justice Minister Ferdinand Grapperhaus told AD, with a focus on combating organized crime.

The minister argues such a unit would help free up police to focus on their own neighbourhoods, instead of being stretched by a variety of cases.

The proposed unit would instantly require 100 detectives, criminal analysts and financial specialists with the number of full-time jobs eventually rising to 445.

But the proposal is facing questions from the Netherland’s national police chief.

Erik Akerboom told broadcaster NOS he would prefer a more stable, consistent funding approach from the government towards police, along with more powers which he says are hindered by privacy legislation.

He accused the government of engaging in an inconsistent approach towards policing - such as proposing this new unit only a few years after the police force was told to cut 300 jobs.

“In recent years, there has been a zigzag policy,” he said. “That cannot be done for organizations that must serve the law.”

It’s the second time in as many months that the Dutch security minister has taken aim at organized crime.

In August, Grapperhaus submitted new legislation which calls for a higher maximum sentence for those found to be a member of a criminal organization.

“If the organisation engages in very serious crime, including murder, abduction or hard drug trafficking, the maximum sentence will increase from six to ten years in prison,” the legislation reads.

The debate over the prevalence of organized crime in the Netherlands even reached last week’s budget debate.

“Our opponent is not making things easier. The battle is complicated but we will win,” Prime Minister Mark Rutte told parliament.

It’s the latest development gripping the country, with a report in April calling the Netherlands “a narco-state.

A report released in September concluded Amsterdam has no control over drug-related crime.