The Mohave County Sheriff’s Office has arrested 15 individuals who had lured and sexually exploited children via the Internet, the Office announced Wednesday on its Facebook page. 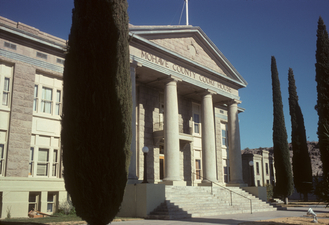 The offenders received sentences from one year of jail time to 31 years of confinement in the Arizona Department of Corrections. Several received lifetime probation, while eight are still awaiting conviction.

There are over 750,000 sex offenders in the United States, and 400,000 of them were convicted of committing crimes against children, according to the Child Rescue Network.

Per the Network, only ten percent of all sex offenders have been placed on the National Sex Offender Registry, and most perpetrators of sexual abuse are known to the victim as a relative or family friend.

To prevent solicitations from online predators, CRN encourages parents to monitor their child’s Internet activity, and stresses that children should tell a parent or trusted adult if they receive unwanted messages or images from strangers.