Thousands of Indonesians, many of them students, battled police during protests against a law that some say will weaken the nation’s anti-corruption body, the Associated Press reported on Wednesday. 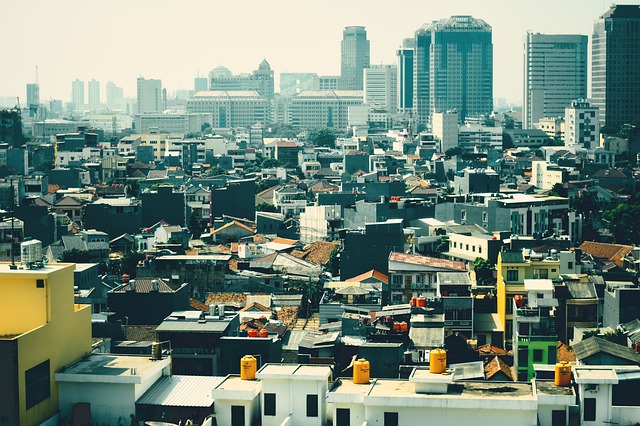 One of the main causes of the protests was the recent passage of legislation that would, according to critics, roll back the powers of the Corruption Eradication Commission, an anti-corruption agency that has gained public respect for the arrest of hundreds of government officials.

But even despite these efforts, corruption remains ubiquitous at all levels of politics, and legislators have continued to make concerted efforts to undercut the Commission’s work. This latest push has triggered massive unrest and could mar the reputation of President Joko Widodo, who touted an anti-corruption stance in his successful bid to win a second term.

The law has not escaped the attention of watchdogs. Transparency International, a Germany-based NGO that monitors global corruption, offered a stern rebuke.

“Attempts to weaken the independence and authority of the KPK [Corruption Eradication Commission] have serious potential to undermine its commendable anti-corruption efforts in recent years,” said the Chair of Transparency International, Delia Ferreira Rubio.

“Indonesia has languished in the bottom third of Transparency International’s Corruption Perceptions Index for several years. The Government should be making greater efforts to tackle corruption and not do anything that might undermine them,” she added.

Transparency International fears the law would reduce the Commission’s independence, and force anti-corruption officials to answer to a supervisory body.

In recognition of the public outroar against the adjusted anti-corruption legislation, and bills proposing the banning of extramarital sex, President Joko Widodo has convinced legislators to delay voting on other measures.