French and Bulgarian law enforcement busted last week a labor trafficking and money laundering group, that had lured over 160 Bulgarians to France with promises of good earnings but then made them work for just food, according to a Tuesday press release from Europol. 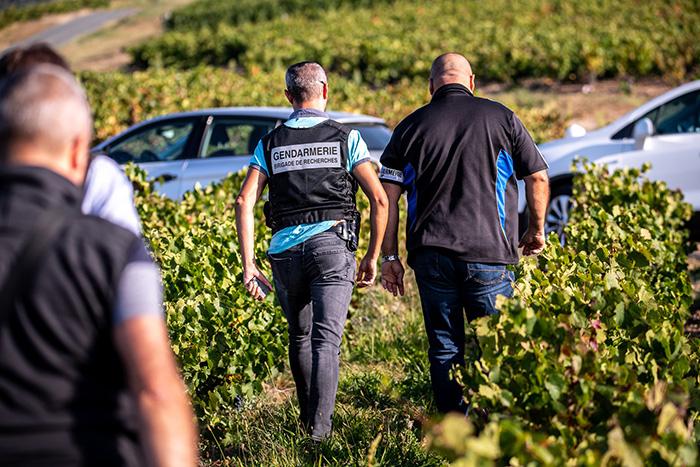 Members of the French National Gendarmerie (Photo: Europol)Over 80 police officers arrested three Bulgarians and one Frenchman who split up recruitment and logistical responsibilities for the workers at four winemaking companies near Lyon. The victims were offered legitimate employment and told they would receive 60 euro (US$66) a day, alongside housing and transport.

When they arrived in France, however, they lived on a campsite, lost wages for meals and in many cases could not afford return trips to Bulgaria.

In Bulgaria, roughly 32,000 people live in slavery out of a population of over 7.1 million, while the estimated number in France is about 129,000 out of 64.5 million, according to the Global Slavery Index, created by the Walk Free Foundation.

The problem is transnational, and trafficking can carry victims across multiple borders.

In Europe specifically, forced labor trafficking is becoming increasingly more common, and is now more widespread than sexual slavery, reported Reuters. Per 2016 statistics, nearly 25 million people are trapped in forced labor situations around the world, according to the International Labour Organization.