Czech Weapons end up in Azerbaijan Despite Embargo

Violating an international arms embargo, companies in the Czech Republic and Slovakia - also known as the Czechoslovak Group - have knowingly supplied Azerbaijan with weapons, claims an Investigace report that was published this week. 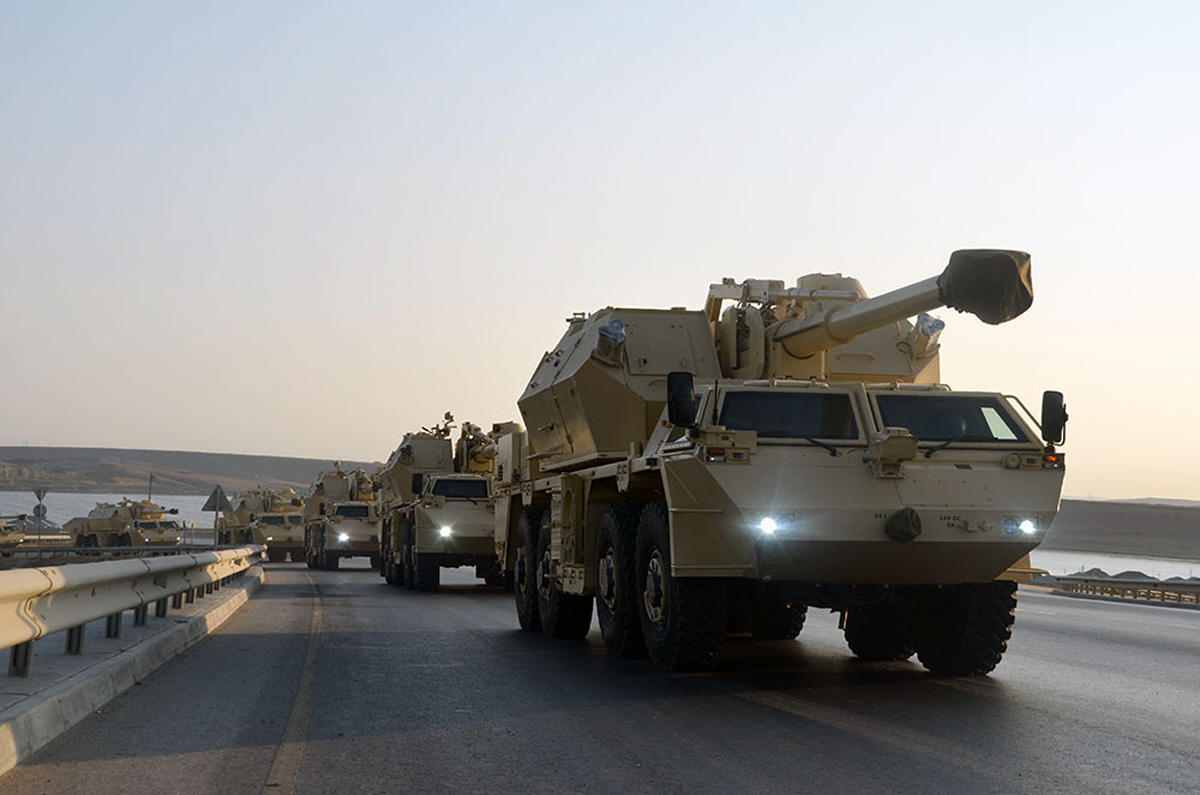 The Czechoslovak Group’s arms branch reportedly claimed it only exported Tatra trucks and , Czech officials said they had nothing to do with the howitzers and rocket launchers shown in the Azerbijani video.

According to Investigace, the Prague-based Real Trade Praha, a member of the Czechoslovak Group, received a licence from the Czech Government to export 54 “Tatra 815” vehicles to Azerbaijan, totaling CZK482 million (US$20.58 million).

But according to leaked documents, the trucks were first sent to Israel, where communication equipment was installed in them, before they would be exported to Slovakia.

According to the International Import Certificate of Slovakia’s Ministry of Economy, the Slovak MSM Martin was permitted in late 2016 to import from Israel the same number of Tatra trucks the company’s Czech subsidiary previously exported to Israel.

Once in Slovakia, the trucks would be turned into functional Dana M-1 howitzers or Vampire RM-70 rocket launchers and sent back to Tel Aviv, as the Slovak Ministry of Economy confirmed.

However, they eventually ended up in Baku, in violation of the arms embargo, although Czech authorities stated in 2017 that they will not allow any weapons be delivered to Azerbaijan.

The former Soviet Union member has been under UN and OSCE arms embargo since the early 90ties because of the country’s war with Armenia over the territory of Nagorno-Karabakh.

The UN lifted the embargo meanwhile, but the OSCE, of which the Czech Republic is a member, has kept it because the territorial conflict in Nagorno-Karabakh never ended.

The airline’s planes transported military equipment from European countries to the Middle East or Africa under diplomatic cover.