Organized crime groups have over the past decade killed more than 300 people who tried to prevent the deforestation of the Amazon, Human Rights Watch (HRW) reported on Tuesday. 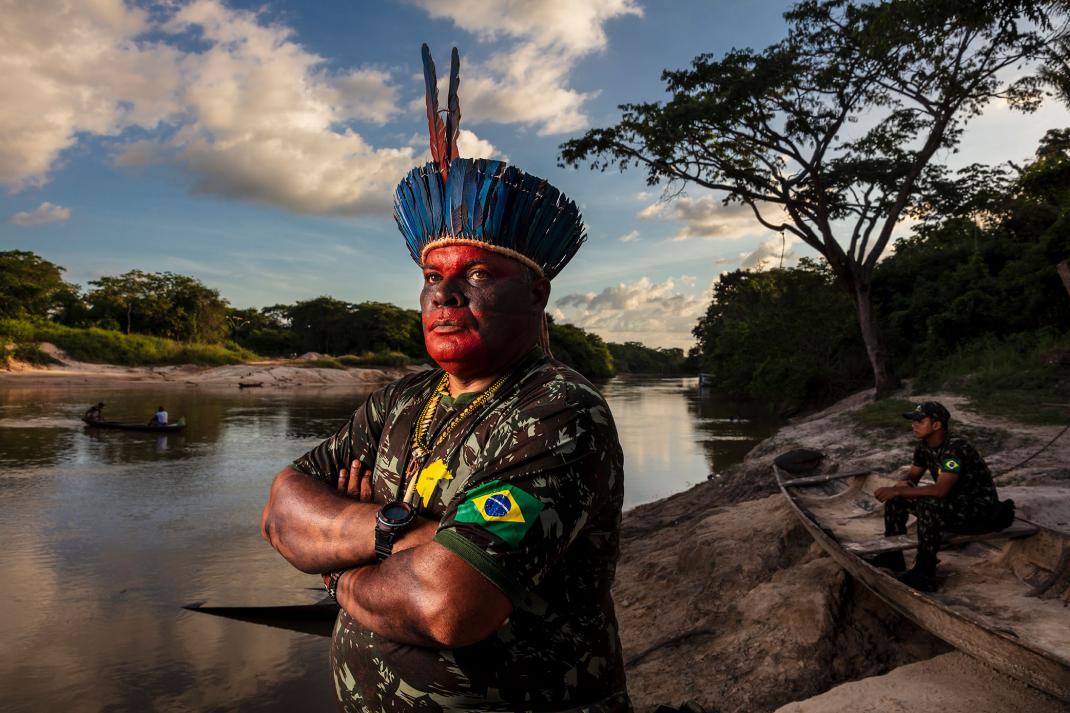 Amazon rainforest defenders (Photo: Human Rights Watch)After having interviewed about 170 state officials and members of indigenous communities,  HRW concluded that the criminals have ‘’logistical capacity to coordinate large-scale extraction, processing, and sale of timber, while deploying armed men to protect their interests,’’ from people who tried to stop them.

The HRW itself documented 28 killings along with four attempts of murder and more that 40 death threats. Most of the cases were less than five years old and the majority of the victims were natives. Some of the victims were environmental enforcement agents.

Of the 300 homicides recorded, only 14 suspects were tried. This lack of accountability police often justifies with the fact that “the killings took place in remote areas’’ which is why it was impossible to arrange a proper investigation.

The years-long deforestation problem has forced the Amazon native people and officers who fight environmental crime to risk their lives in order to protect the forests they depend on to sustain their families and preserve their way of life.

And the current president is not doing much to help Amazon people.

Jair Bolsonaro used his position to weaken federal environmental agencies like the Brazilian Institute of the Environment and Natural Renewable Resources (IBAMA). He fired employees and urged field agents “to stop destroying the tractors and bulldozers of illegal loggers in the backwoods—which officials described as a rarely used measure that keeps workers from resuming their illegal activities,’’ National Geographic reported.

“The situation is only getting worse under President Bolsonaro, whose assault on the country’s environmental agencies is putting the rainforest and the people who live there at a much greater risk,” Wilkinson added.

Since the beginning of Bolsonaro’s presidential term the deforestation almost doubled and since August fires throughout the Amazon are “completing the process of deforestation where the trees of value have already been removed.’’

The president, besides opening the Amazon for business, also refused to recognize the rights of indigenous people, HRW claims.

“Until the country addresses the violence and lawlessness that facilitate illegal logging, the destruction of the world’s largest rainforest will continue unchecked,” Wilkison said.

The Amazon plays a crucial role in mitigating climate change by absorbing and storing carbon dioxide.

‘’When cut or burned down, the forest not only ceases to fulfill this function, but also released back into the atmosphere the carbon dioxide it had previously stored,’’ the HRW explained.