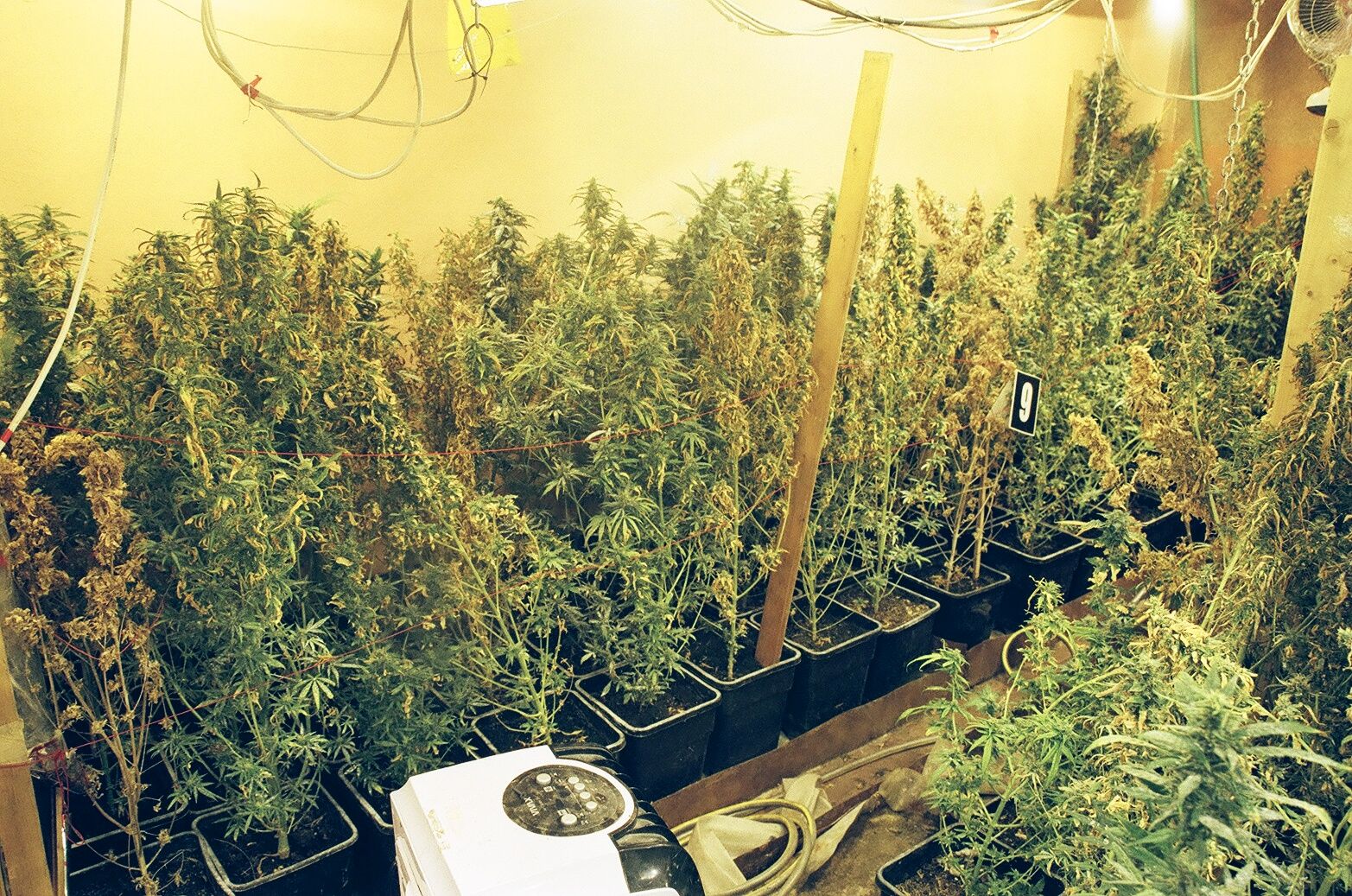 Authorities found as well two boxes of a marijuana-like herbaceous substance and a bag of suspected amphetamine, six PVC vials with plant growth chemicals, a gun and four bullets.

According to the police, these were by far the best equipped and largest drug production labs they have ever detected in Sarajevo Canton and they estimated their worth along with drugs in them as more than  BAM 250,000 (US$ 140,871).

The National Drug Situation Report 2017 states that cannabis is the most commonly used illicit drug among adults and among school-age students in Bosnia and Herzegovina.

Herbal cannabis available in BiH mostly originates in Albania and is smuggled by organized criminal groups through Montenegro then onwards to western Europe.