Omar al-Bashir once enjoyed sole access to a room containing millions of euros, his office manager told the court during the corruption trial against Sudan’s former leader, Reuters reported on Saturday. 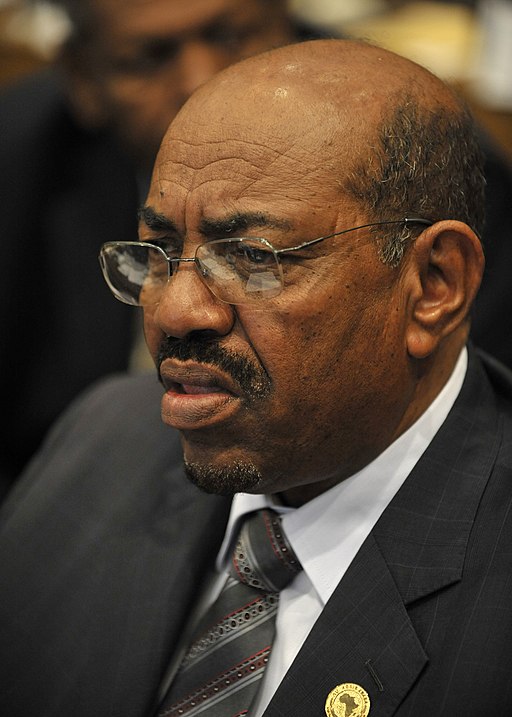 Omar al-Bashir (Photo: Jesse B. Awalt, U.S. Navy)The room was located in al-Bashir’s lavish presidential palace in Khartoum which he had to leave after having ruled the country for almost three decades. Al-Bashir was deposed in April by a military coup after months-long protests. He is now on trial for corruption and the possession of illicit foreign currency.

Some of his opponents claim these charges are insufficient considering the atrocities al-Bashir’s government allegedly committed in decades past, reported Al Jazeera.

Yasser Basheer, who had worked as al-Bashir’s office manager since 2018, spoke as a defense witness and said that the former president had given him millions of euros to deliver to several notable individuals and party representatives, among them the head of the paramilitary Rapid Support Forces, the Defense Ministry, and other military officials and civilians seeking medical treatment.

During al-Bashir’s reign, roughly 300,000 people died and 2.7 million were removed from their homes in the western region of Darfur since the outbreak of war in 2003, when non-Arab minorities rebelled against al-Bashir’s government.

Al-Bashir’s response prompted the International Criminal Court to issue warrants for his arrest on numerous charges, including crimes against humanity, war crimes, and genocide.

Al-Bashir is currently being held in Khartoum’s Kober prison, where he had once imprisoned and executed scores of political dissenters, per CNN.

Al-Bashir’s repository of cash included US$351 million, 6.7 million euros, GBP 5.2 million, and 5 billion Sudanese pounds (worth $105 million), which had been seized during an April raid of his residence.

The former leader stated that he received $25 million from the Crown Prince of Saudi Arabia, Mohammad bin Salman, but donated the entirety of this sum.

He denies all charges, but may face over ten years in prison if convicted.