Iraq: Sunni and Shi’ite Leaders United Against a TV Station

Iraq’s media regulator shut down the U.S.-funded Arab-language Alhurra TV on Monday for three months, saying its reporting was biased and defamatory. The move came after the station aired a report alleging corruption in both Sunni and Shi’ite religious communities in Iraq. 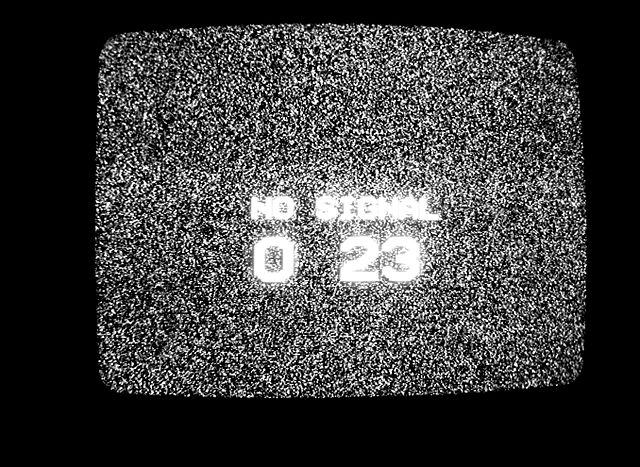 Three-month program suspension for Iraq's Alhurra (Photo: Liz Sullivan (CC BY-SA 4.0))The country’s Communication and Media Commission of Iraq (CMC) particularly lashed out on the station’s Alhurra Investigates report, aired on Saturday, August 31, about alleged corruption in both the Sunni and Shi’ite state institutions in charge of administering religious sites and real estate. Some are even linked to the leader of Iraq’s Shi’ite, Grand Ayatollah Ali Al-Sistani, the report claimed.

The “The Holy Persons of Sacred Corruption in Iraq” episode, according to the Middle East Monitor, has also linked the Iraqi Sunni leaders -- the head of the Sunni Endowment, Abdul Latif Al-Humim and the Sunni Grand Mufti of Iraq, Sheikh Mahdi Al-Sumaidaie -- to corruption.

Both Sunni and Shi'ite officials have strongly criticized the episode and announced lawsuits against the channel, the VOA reported. Besides suspending their broadcast, the CMC ordered the TV to “correct its position” and issue a formal apology.

“These steps are... a final warning to the station, and tougher punishment will be applied in case this offense is repeated,” the CMC warned in the statement.

Alhurra TV said it has produced “a fair, professional and balanced report on allegations of corruption in some institutions in Iraq.”

While working on the report, as the TV said in a statement, “individuals and institutions involved were given the right of reply, which they declined.”

Stressing that it remains “committed to professional constants of accuracy, impartiality and objectivity,” the TV reiterated it still offers “those same institutions the opportunity to reply.”

“Alhurra is committed to fair and professional journalism in Arabic throughout the region. Given the major political, economic and social challenges the region faces, there is a need for greater transparency and honesty, not less,” read the statement.

The US Embassy in Baghdad, as the Middle East Monitor reported, commented on the anger among the Iraqi cleric circles, saying that “the US State Department has no control over the content of the channel, which deals transparently and impartially with important issues in the region and US policies, while making sure to present all points of views regarding its viewers’ issues of concern.”

It added that the “Iraqi government has the right to appeal and hold Alhurra Iraq accountable for any report it considers as containing inaccurate or unprofessional information or contrary to US policies.”

Iraq remains among the countries with almost no freedom for media, with arbitrary detentions and intimidation, as well as killing of journalists by various militant groups, but also those that are pro-government.

According to Reporters Without Borders (RSF) World Press Freedom Index, the country is currently ranked near the bottom of the list -- 156th out of 180 countries.

The RSF stresses that Iraq still “has no law on access to state-held information” and warned that the “investigative reporting on corruption or embezzlement exposes journalists to serious threats.”