Tajikistan Tells Its Youth How to Behave on the Internet

The Tajik government has issued instructions on how the nation’s youth should behave when using the Internet, urging young people to be patriotic when posting content on social networks, to spell their names right, to use their real photos with no “extremist” facial expressions, and not to lie about their gender. 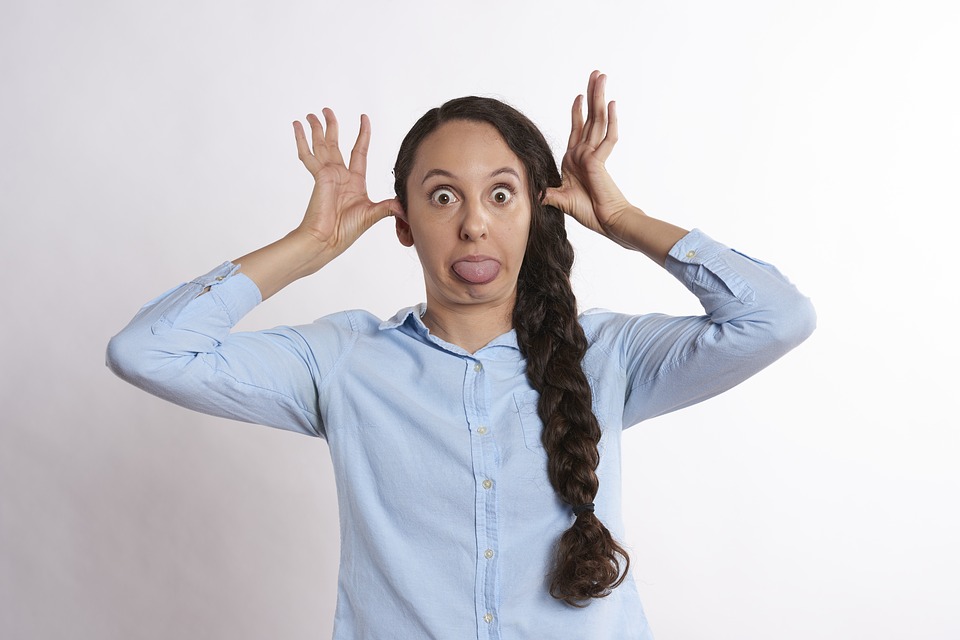 In their online profiles, the youth should use portraits with no expression, particularly not sad or “extremist” ones, the government says. (Pixabay)The lengthy guideline, published in August by the Committee of Religion, Regulation of National Traditions on the website of the state news agency Khovar, instructs young people to only use the Internet “for a useful purpose, as well as for the benefit of the nation and society.”

Real names or pseudonyms should be spelled correctly and in the national style. The instruction adds that they should be accompanied by portraits with no expression, particularly not sad or “extremist” ones.

Users should refrain from reposting content related to extremist terrorism, pornography, or other forms of bad behavior, which should help protect them from various extremist and terrorist organizations.

Young people are also encouraged to post photos, videos, audio, and text that raises “national consciousness” and is supportive of Tajikistan’s national values and state symbols.

Of the nine million people living in Tajikistan, some three million are using the Internet, which tends to be expensive, slow and often down.

Though the government has previously discussed how it would like people to behave online, this is the first time it has published official instructions.