Corruption among police officers in South Africa has grown and has for the first time overtaken other sectors like schools, health and local government, a report published on Tuesday by Corruption Watch claims. 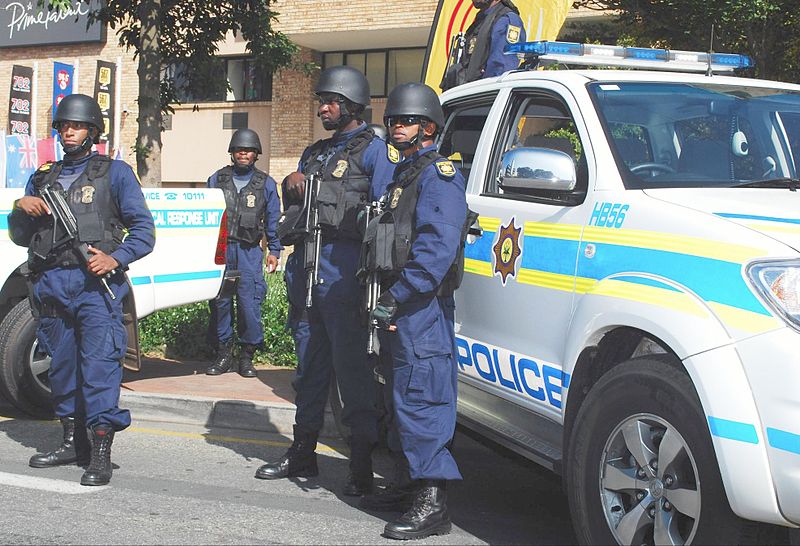 South African Police the Most Corrupt Servants Whistle-blowers informed the body that police are protecting the corrupt and are going after whistleblowers. Also, when some policemen tried to report their corrupt colleagues, they were suspended by their bosses, the report said.

Of the 1,591 whistleblower reports submitted so far this year, 9,2 % were related to police officers who were accused of abuse of power and bribery. That’s a 2,9 % increase compared to 2018, which puts police ahead of other sectors for the first time.

“If we are to tackle corruption, and many other social ills like gender-based violence it is necessary that there be trust in the police,” said David Lewis, executive director of Corruption Watch.

“But the police have to earn that trust. By providing a mechanism for accountability we are hoping to contribute to building trust between the communities and the police.” he added.

According to last year’s analysis, most of the 2,469 reports were related to the school sector, followed by local administration. This years those two improved, with schools taking 8,4% from the total number of reports and municipalities 6,4%.

The most common forms of corruption in schools are embezzlement of funds and theft of resources.

“This is often at the hands of principals, school officials and school governing body members who deploy elaborate schemes to steal funds and divert resources that are intended to enhance learner education and environment,’’ the report states.

Procurement and employment irregularities as well as bribery prevail in the local governments as corruption forms.

“As a result, friends and family members of officials are given positions and promotions at the expense of others who are just as qualified, if not better,” the report states.