Authorities detained the son of a lawmaker and five of his relatives for getting into a fight with tax inspectors who came to see why the recreational centre the son was running in the south of Azerbaijan has suddenly drastically reduced its tax contributions. 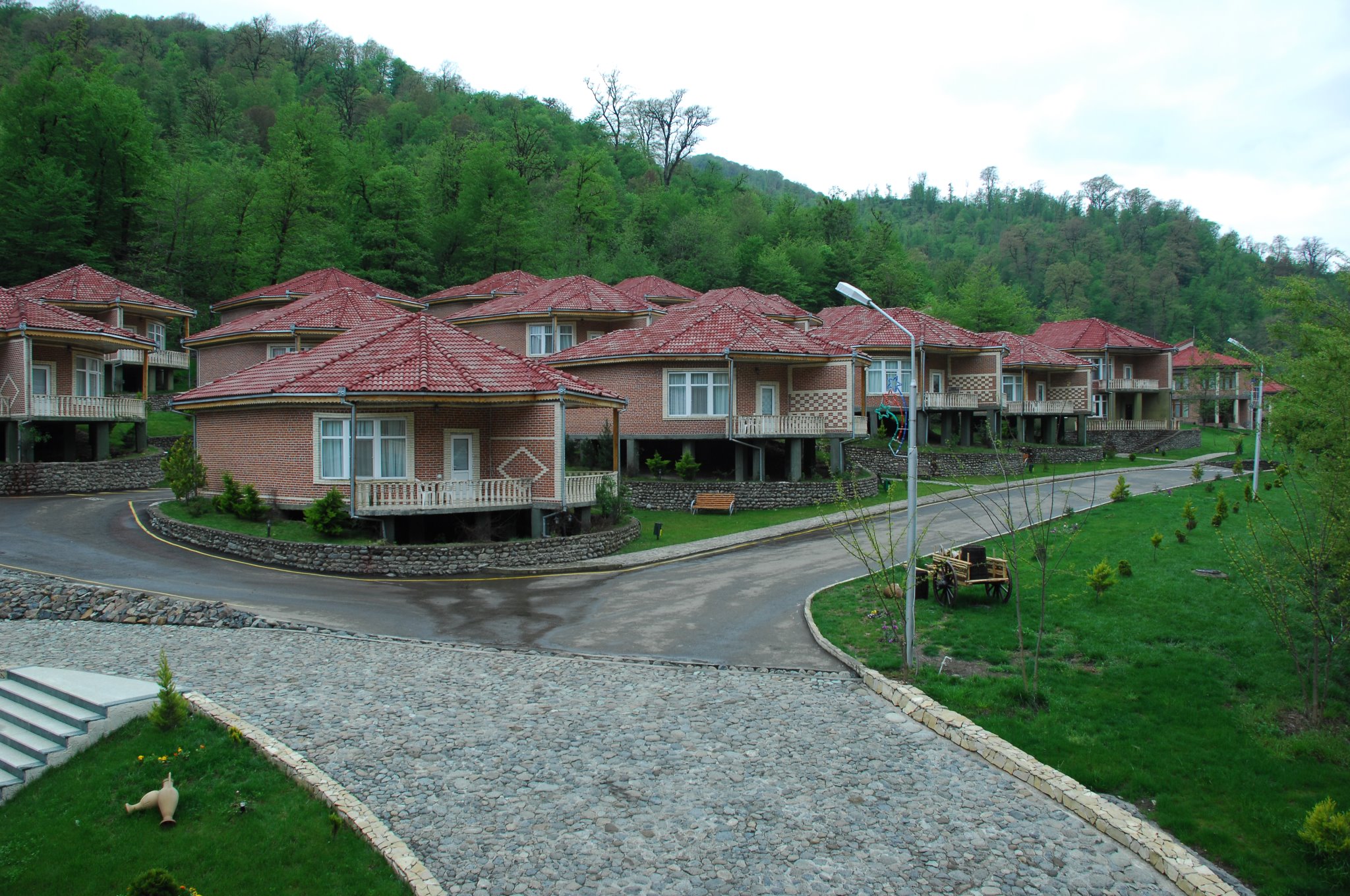 Recreational center Relax, AzerbaijanWhen the tax officials arrived at the gate of the nearly 35 acres facility last Friday, Mirhamid Narimanli and his relatives prevented them from entering, attacked them and threw stones at their cars, injuring several tax officials and police officers who came to help, a joint statement from the Ministry of Taxes, Internal Affairs and the Prosecutor’s Office said on Monday.

The popular recreational center Relax consists of a hotel and dozens of villas with 142 rooms and offers visitors a giant aquapark with artificial waterfalls, shows at an open-air amphitheatre, horseback riding, paintball and other amenities and activities.

It is managed by Narimanli, the son of Azerbaijan’s lawmaker Igbal Mammadov. Five more people who were arrested with him are his relatives who presented themselves as employees of the center.

Tax authorities have urged the management to make all of the objects within the center pay but they were ignored. That’s when tax officials decided to pay the center a visit.

Trying to explain what happened on Friday, Narimanli’s deputy, Famil Karimov, told modern.az that the tax officials arrived at the facility when some of the tourists were engaged in a fight among themselves and that no tax officials were beaten during the incident.

However, Narimanli’s father stated that tourists and employees took part in the fight and that police intervened.

Police, tax authorities and the prosecution office publicly announced the names of the detainees in their joint statement but lawmaker Mammadov called the information fake.

"The news of the detention of my son and relatives is false," he told marja.az.