Graft Gobbles 20% of the Philippines’ Budget

Corruption eats up US$13.35 billion, or 20% of the Philippines' budget every year, the country’s Deputy Ombudsman Cyril Ramos said on Thursday. 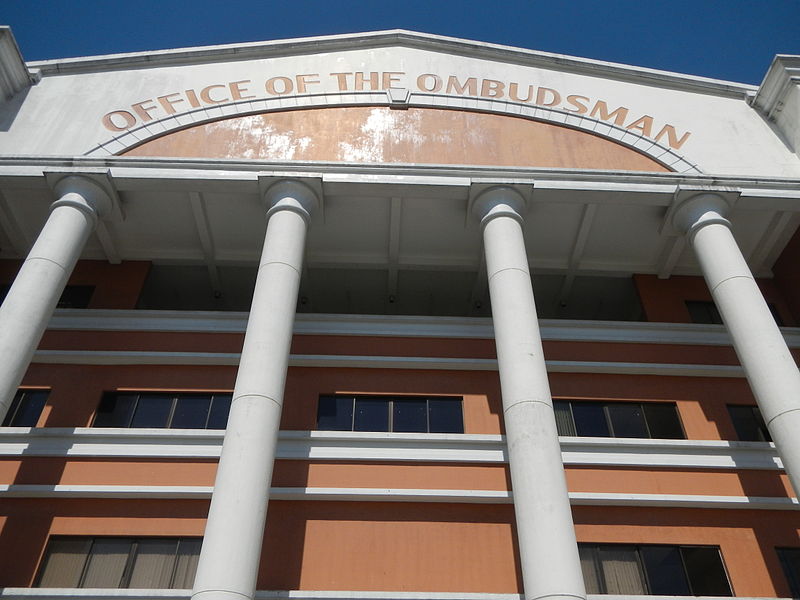 Philippines: Office of the Ombudsman (Photo: Judgefloro)The figure, as he stressed, is equivalent to some 1.4 million houses for the poor, medical assistance for around seven million Filipinos, or a rice stock that can last for more than a year.

“With that amount, no Filipino would get hungry,” Ramos said.

Therefore, he added, it is not a surprise that the Philippines is ranked the sixth most corrupt Asia Pacific country.

“We need to keep reminding ourselves how destructive corruption is, especially for developing countries like ours,” Ramos said, addressing the National Police Commission’s summit on crime prevention, which gathered government agencies’ officials and representatives of community sectors to discuss how to fight crime, including corruption, more effectively.

Vice Chairman of the Commission Rogelio Casurao said he hopes that the results of the summit will help rationalize the framework for crime prevention for the next three years of the administration of President Rodrigo Duterte.

Duterte has been committed to violent response to crime since he took the office in 2016.

He has overseen the killing of as many as 12,000 alleged drug users. The statistics are hard to pin down because Duterte’s National Police suppress all critical reports and are spared from any accountability or legal consequences for a campaign that has left bodies in the streets.

Duterte has so far fired dozens of the country’s officials suspected of corruption and his anti-graft commission (PAGC) recently launched an investigation into two members of his cabinet.

Illegal drugs, robbery and theft, according to Rogelio Casuaro, remain the top crimes in the country and are met with lack of “cooperation and coordination among state agencies.”

Limited resources and funds, as well as lack of prosecutors to work on criminal cases, Casuaro said, add to the problem, especially having in mind that some 85% of court cases in the country are criminal in nature, according to Deputy Court Administrator of the Supreme Court Raul Villanueva.

With an average score of just 36 out of 100, the Philippines, according to Transparency International, still makes little progress in fighting graft, which places it in 99th place on the 180-country list.