A Mexican cartel leader who worked under Joaquin “El Chapo” Guzman was sentenced to 12 years in prison for selling cocaine in the Western District of New York, the Department of Justice said on Wednesday. 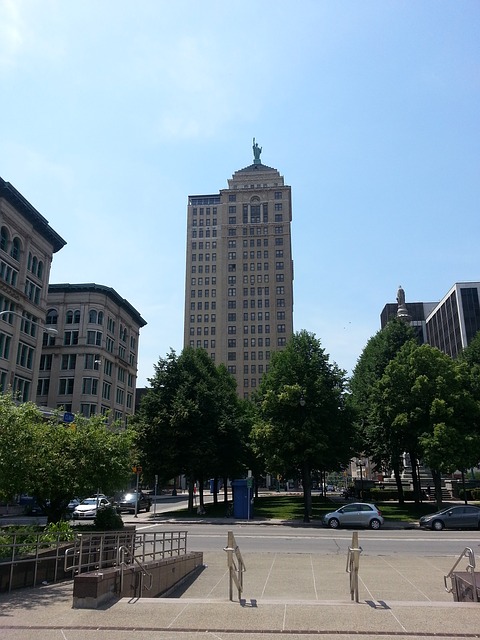 Buffalo, New York (Photo: bapreston, Pixabay)Jose Ruben Gil ran an extensive drug trafficking operation and had a long history with the Sinaloa Cartel, one of the most powerful and dangerous criminal organizations in the world. He is one of the 17 members of the syndicate put on trial.

While providing testimony in a trial against two trafficking associates, Gil told the court that the first time he met Guzman, he was flown by helicopter to the Sinaloa boss’s mansion in Mexico blindfolded and surrounded with armed guards.

He said the brief meeting had initiated a surge of narcotics shipments to his region, reported The Buffalo News. Gil supervised the flow of heroin, fentanyl and cocaine from Mexico, through California, to New York.

By serving as a witness against his former partners last year, Gil helped prosecutors successfully convict the men of involvement in drug and money-laundering conspiracies. From 2014 to 2015, the three shipped thousands of pounds of narcotics to Buffalo.

“Those drugs are really the scourge of our community, destroying people, destroying families," quoted The Buffalo News.

Since the late 1990s, the use of opioids like heroin and fentanyl has proven devastating to Americans. In 2017, roughly 47,000 Americans died of an opioid overdose, according to a January report by the National Institute on Drug Abuse.

In New York alone, 3,224 people died of opioid overdoses in 2017. Illicitly made fentanyl, a synthetic opioid that is commonly used as a pain medication - but is 50 times more powerful than heroin - may be partly responsible for previous upticks in overdose deaths, reported the Centers for Disease Control and Prevention.

The Sinaloa Cartel continues to traffic illegal drugs throughout the United States and the world.