The trafficking of animals, illegal logging and mining and the dumping of hazardous materials diverts hundreds of billions of dollars every year to the financial accounts of organized crime groups, a new study published on Monday by Michigan State University found. 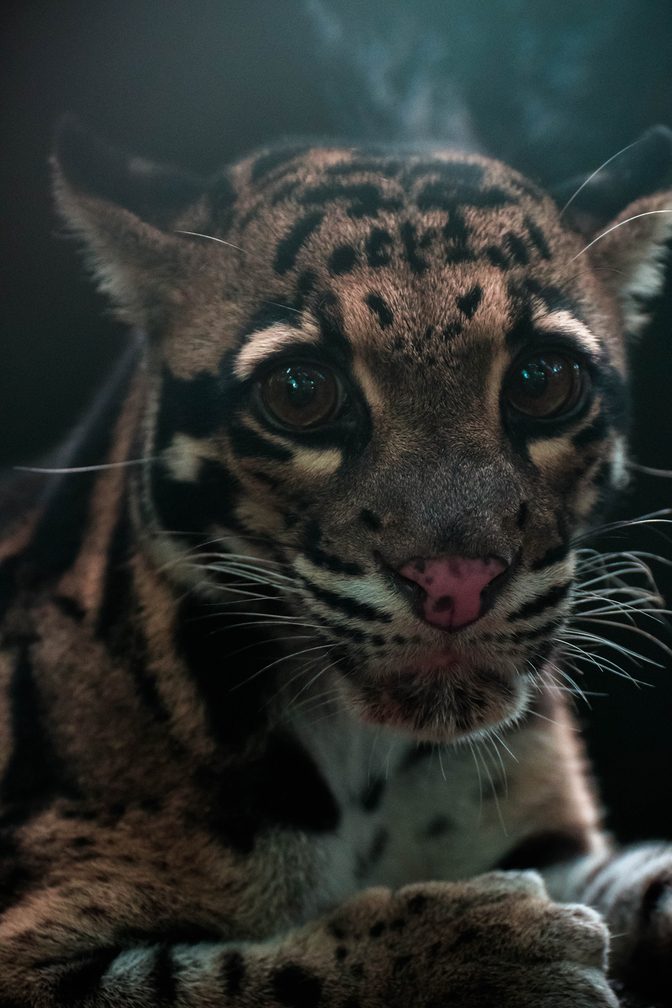 “Transnational environmental crime, or TEC, has become the largest financial driver of social conflicts in the world,” says Meredith Gore, MSU associate professor of fisheries and wildlife and co-lead author on the study, in a press release. “If it’s not addressed in sustainable development frameworks, these serious threats will undermine development in decades to come.”

Nearly two billion people are affected by environmental crime because it undermines sustainable development, according to the study. Local residents become extortion targets when they need basic resources such as clean drinking water, access to fishing docks and cooking charcoal.

Other key parts of organized crime groups such as drug trafficking can be a direct result of TEC activities, Gore says.

“People are aware of drug trafficking, but what they might not know is that it can be a key accelerant of deforestation; ‘narco-deforestation’ clears forests for covert roads and landing strips,” she says.

Organized crime groups can even profit from vague responsibility rules set by multinational corporations who use natural resources, according to the study.

Most of the time though, organized crime groups only involve themselves in TEC when it becomes an opportunity to profit, Francis Masse, one of the co-authors of the study, told OCCRP in an email.

“The possibility of reaping high profits while facing relatively low risk of arrest, prosecution or penalty makes IWT attractive,” Masse says. “If a group already has transnational networks to move other illicit goods, then it may not be that difficult to move certain types of wildlife products.”

As the world looks to fight climate change, organized crime groups look to profit from it, according to the report. Groups might look to carbon fraud by using carbon credits, normally meant to reduce the amount of greenhouse gas each country produces, to sell at a higher price, such as was the case in France last year.

Masse says that TEC has always existed but it’ll increase in the coming years.

All is not lost though. Effective coordination between local authorities such as Operation Thunderball, an Interpol investigation held across 109 countries that rescued scores of animals, can help fight TEC, says a co-author of the study.

Peter Stoett, dean of social science and humanities at Ontario Tech University, says further education and looking at how different responses to wildlife crime can impact those who are trying to fight it.

“Are campaigns to educate the public about these crimes too focused on charismatic wildlife species, ignoring corporate criminal activity, such as toxic waste dumping or illegal fisheries?” Stoett asked.